More Companies Pull out of Iran 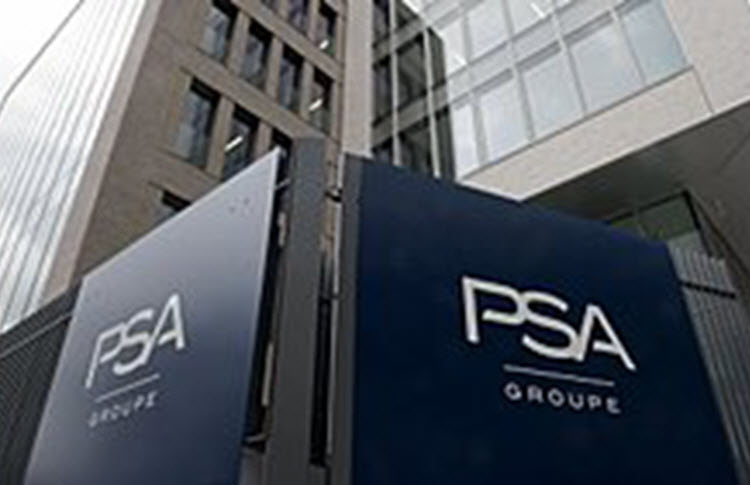 London, 5 Jun – The French car manufacturer PSA, which makes Peugeot and Citroen cars, said on Monday that it would withdraw from two joint ventures to sell its cars in Iran to avoid US sanctions that will be reimposed following Donald Trump’s announcement that he would pull out of the 2015 Iranian nuclear deal.

In a statement, PSA said: “The group has begun to suspend its joint venture activities, in order to comply with US law by August 6, 2018.”

They had made the deals with Iranian automakers Iran Khodro and Saipa in 2016, after sanctions were lifted under the accord that was supposed to prevent Iran from developing nuclear weapons. They were one of several companies who rushed into the newly opened Iranian market.

They aren’t the only company pulling out of Iran, with US sports clothing retailer Nike stating that they will not provide Iran’s national football team with shoes for the World Cup in order to avoid sanctions.

In a statement, Nike said that its decision was entirely related to the coming US sanctions, while a Nike representative confirmed on May 30 that this was not a political move by the company.

The statement read: “The sanctions mean that, as a US company, we cannot provide shoes to players in the Iran national team at this time.”

Though Germany’s Adidas, Nike’s main rival will be providing the jerseys.

PSA, who sold nearly 445,000 vehicles in Iran in 2017, said: “With the support of the French government, the Groupe PSA is engaging with the US authorities to consider a waiver.”

However, it should be noted that the chances of obtaining such a waiver are slim, with even the CEO of French oil giant Total, who wanted to launch a major natural gas project in Iran, failing to sound hopeful.

Why more companies should pull out of Iran

Despite the companies that have already withdrawn from deals with Iran, many are still involved in deals. It is unclear whether these businesses will withdraw from the deals as it gets closer to the November deadline, but very few will risk sanctions on their US markets.

Leaving aside that pulling out of Iran makes business sense, it will also defund the mullahs. Iran is not using the money gained from these deals to build schools or hospitals, they are using it to fund their missile programmes and terrorist cells.

Taking the money out of Iran will cut off their funding and help end Iranian aggression in the Middle East.

Iranian film-maker to get bail hearing on May 22

AFP: An explosion at a state-run oil field in...