German Carmaker Pulls out of Iran to Avoid US Sanctions 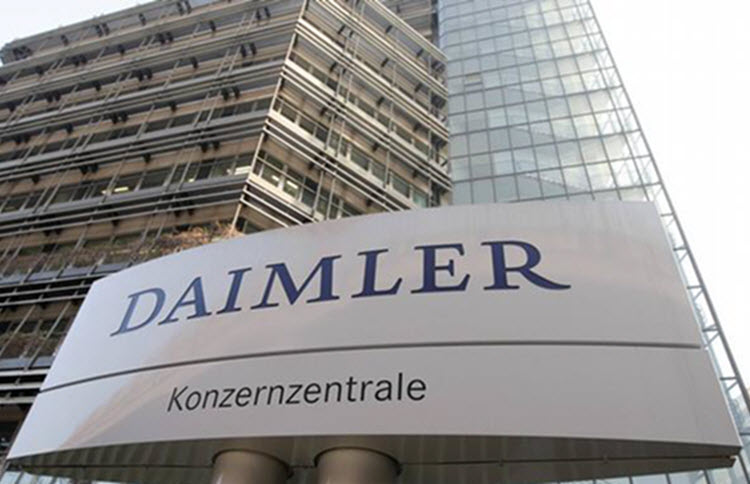 London, 16 August – German carmaker Daimler has shelved its business plans with Iran in light of returning US sanctions, despite attempts by the EU to get businesses to continue investing in Iran, and they’re far from the only firm taking such a move.

These companies are bravely resisting the EU’s demands that European firms ignore US sanctions, which call for all companies to cut ties with Iran or face US secondary sanctions.

Last week, when the first of US nuclear-related sanctions came into force, following Donald Trump’s withdrawal from the 2015 nuclear deal in May, the European Commission issued a blocking statute that instructed that all firms continue to do business with Iran, unless they have already withdrawn or have special permission from the EU. If the firms ignore the EU’s warnings, they could face being sued by EU member states.

A joint statement by the EU28’s foreign ministers said: “We are determined to protect European economic operators engaged in legitimate business with Iran, in accordance with EU law and with UN security council resolution 2231. This is why the European Union’s updated blocking statute enters into force on August 7 to protect EU companies doing legitimate business with Iran from the impact of US extra-territorial sanctions.”

Luisa Santos, director for international relationships at Business Europe, said: “Under these conditions it is very difficult [for European firms to continue doing business in Iran] … In a way, [smaller companies] have an even weaker position and it will be also very difficult for them to remain in Iran.”

Eurochambers president Christoph Leitl was also sceptical about the blocking statute, advising that it did not offer enough protection to European companies.

Even though the blocking statute supposedly protects EU firms, it cannot possibly do so on US soil, so many international firms in Europe are opting to risk the fines from the EU or move their business to the US instead.

Santos said: “They have to think what market is more important for them, is it the US or is it Iran? I’m sure we all know the answer to that.”

The businesses who choose to defy the EU and pull out of Iran may face initial financial problems, but that is nothing compared to the financial problems associated with the impending collapse of the Iranian economy or US sanctions.

In addition, the money that is poured into Iran by foreign companies is actually helping to fund the terrorist activities that caused U.S. to pull out of the deal in the first place. All companies should follow Daimler’s lead.

Reuters: Iran has denied accusations that its revolutionary armed...