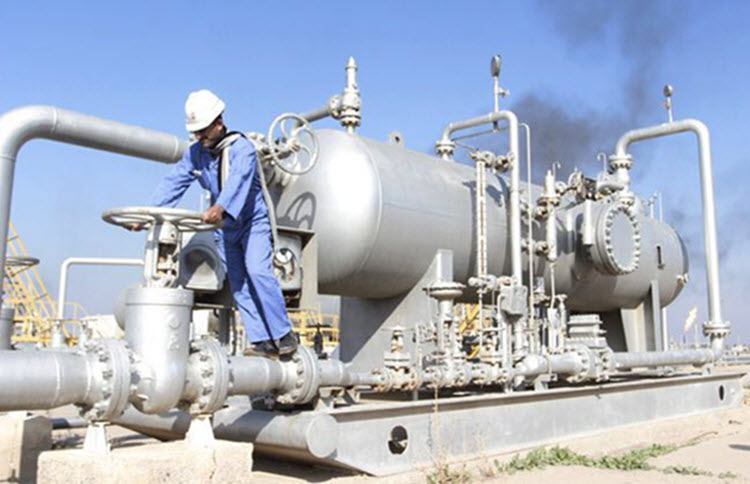 London, 17 Sep – Indian oil refiners will reduce their monthly imports of crude from Iran by roughly half for the months of September and October as the country tries to obtain waivers from US sanctions targeting Iran that are due to go into place in November.

India’s oil imports from Iran will drop to less than 12 million barrels in September, and again in October, after four months of increased purchases in anticipation of the reduction.

India is Iran’s second-biggest oil importer behind China, and does not recognise the US sanctions, but will still have to obey them, if it is unsuccessful in getting a waiver, or risk being cut off from the US financial system. The waivers won’t be easy to get either.

In New Dehli last week, after meeting with high-level officials, US Secretary of State Mike Pompeo said that while the US will consider waivers for Iranian oil buyers, they must eventually halt their crude imports.

The problem is that the Indian Government doesn’t want to halt the imports, which they are receiving at a heavily discounted rate because of Iran’s desperation to sell, as they are already facing a backlash over the devaluation of the rupee and rising fuel costs. This is something that they made clear to US officials during their meetings last week, according to Indian officials.

One official said: “We have a special relationship with both the U.S. and with Iran, and we are seeing how to balance this all, and also to balance out the interest of the refiners and end-consumers.”

But, if the US does adopt a tough line, then India will have no choice and will have to end imports from Iran.

However, in June, India’s oil ministry said that refiners must prepare for a “drastic reduction” in imports from Iran from November.

Amrita Sen, the chief oil analyst at Energy Aspect, said: “Some refiners have either already exhausted or front-loaded their term contract to a large extent, which allows them the flexibility to go to zero if required, or until clarity on the waivers emerge.”

Of course, the US sanctions on Iran are designed to put pressure on the weak Iranian government and its ailing economy. The idea being that this will bring Iran back to the negotiating table for a new and improved nuclear deal that addresses Iran’s regional meddling and human rights abuses.

These sanctions are also supported by the Iranian people, who are the main targets of the Iranian Regime’s abuse, and the people are actually asking for further pressure. Rather than support the world’s number one state sponsor of terrorism by continuing to purchase their oil, India should cut its purchases and support the Iranian people.

Arab Gulf states ponder what to do with Tehran

Washington Times: Iranian President Mahmoud Ahmadinejad did not get...

Bloomberg: Mohamed ElBaradei, the former head of the world’s...