Iran Economy in Recession Because of Us Sanctions 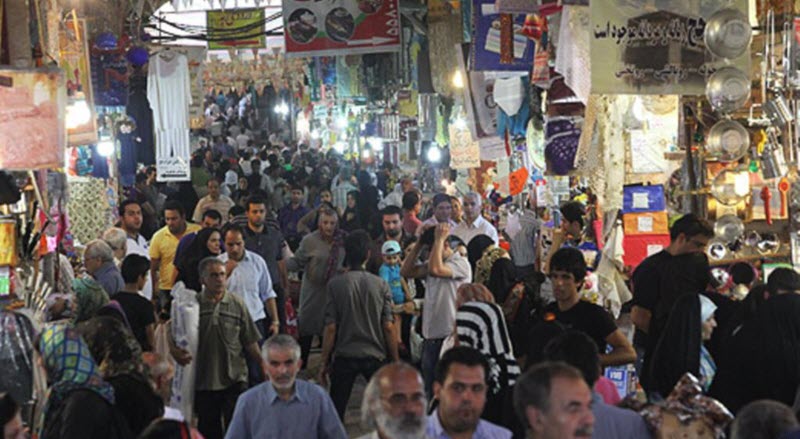 The Iranian economy was expected to grow this year, but thanks to US sanctions, the International Monetary Fund (IMF) has said that the country has now entered a recession.

Back in May, before Donald Trump announced that he was pulling out of the Iran nuclear deal and reinstating sanctions, the IMF predicted that Iran would experience a 4% growth in 2018 and 2019.

The report blamed “reduced oil production” as the driving force behind the downturn as, while US sanctions on Iranian oil don’t go into effect until next month, many companies and countries have already ended their business deals with Iran.

So far, Iranian crude exports have dropped by over 500,000 barrels per day (bpd), from its peak of 2.5 million bpd in 2016. This is expected to drop even more by November, with the US vowing to get the number down to zero.

The first round of sanctions, which stopped Iran from using the US dollar and exporting food, went into place on August 4, and Trump threatened to cut anyone who continued to do business with Iran off from the US financial market.

The November round of sanctions will target Iran’s central bank, as well as its oil industry, but the US has been urging other oil-producing countries, like Russia and Saudi Arabia, to up their supply to counteract the fall in Iranian oil and stabilise the markets.

The IMF noted in its report that as Saudi Arabia’s spare capacity is “shrinking” and US sanctions against Iran will reduce Iran’s crude exports in the short term, as well as hamper their production prospects in the medium term, more countries with spare production capacity will need to “step in” to keep oil prices steady.

Oil prices are currently climbing to the highest they’ve been in four years, even though Saudi Arabia and Russia have increased production, and Iran has warned that these efforts will not be enough to make up for the loss of Iranian oil. However, there are many more countries with spare capacity that can boost production and analysts suggest that the increase in oil prices is only temporary.

AFP: According to the paper, Iran appears to have...

Washington Post: Iran has strongly protested what it said...