Europe’s Attempts to Save Iran Nuclear Deal Are Failing 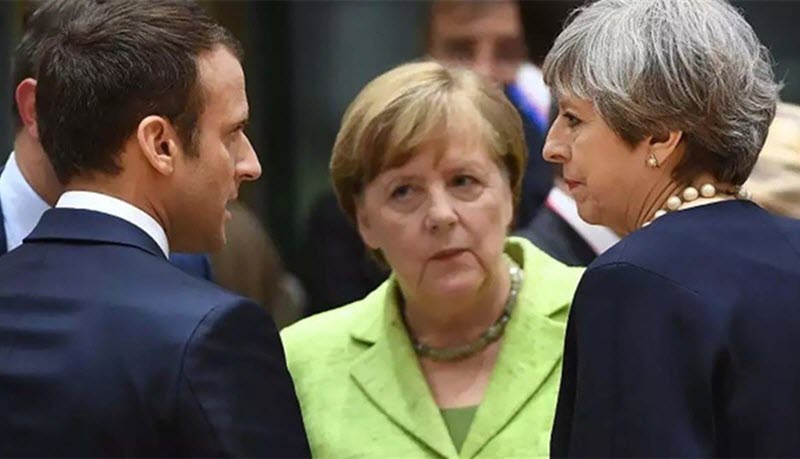 In less than a month, the second round of US sanctions against the Iranian Regime will come into force and Europe’s countermeasure initiative doesn’t appear as if it can actually help evade these sanctions, which could mean that the Regime walks away from the 2015 nuclear deal altogether.

Foreign Minister Javad Zarif told Aljazeera, on October 5: “Iran has given the Europeans some time because they asked us for some time to try to compensate for US departure from the nuclear deal. That means that Iran needs to receive the economic dividends of the deal.”

He said that Iran could not be the only party committed to the nuclear deal – although given its many violations of the deal, committed seems like the wrong word – and that the Regime had expressed doubts that Europe’s mechanism for circumventing US sanctions will work.

The November sanctions target Iran’s banking system, maritime shipping, and oil industry – its biggest source of income – so international companies will be forced to choose between access to the American financial market and the Iranian one. It’s not a hard choice to make.

The biggest challenge that Europe faces is that many companies have already pulled out of Iran to evade US sanctions and they won’t be coming back, something that even European diplomats have been forced to agree to. Europe is so desperate to be seen trying to ensure that Iran still has some benefits from the deal that they have reached out to Russia and China – the other two parties in the deal.

Europe is doing all of this, despite recognising the serious risk that the Iranian Regime poses to national security in Europe, having attempted two terrorist attacks there in 2018 alone. One attack targeted an Iranian opposition gathering in Paris, which was attended by over 100,000 people, and the French intelligence services have determined that Iran’s intelligence ministry, which is controlled by Supreme Leader Ali Khamenei, ordered the attack.

The French response was to freeze assets of the Iranian intelligence within France, call back its diplomats from Iran, and ignore Iran’s nominations for a new ambassador. Even President Emmanuel Macron has come out against the official Europe line of forcing their companies to stay in Iran under threat of fines.

Still, the European attempts to save the nuclear deal are already failing, so we need not worry about the Regime being propped up much longer. According to Reuters, Iran only exported 1.1 million barrels of oil per day in the first week of October, down 500,000 from April, before the US exited the deal. Analysts predict that when the sanctions come into play in November, exports could drop to just 800,000 barrels per day.