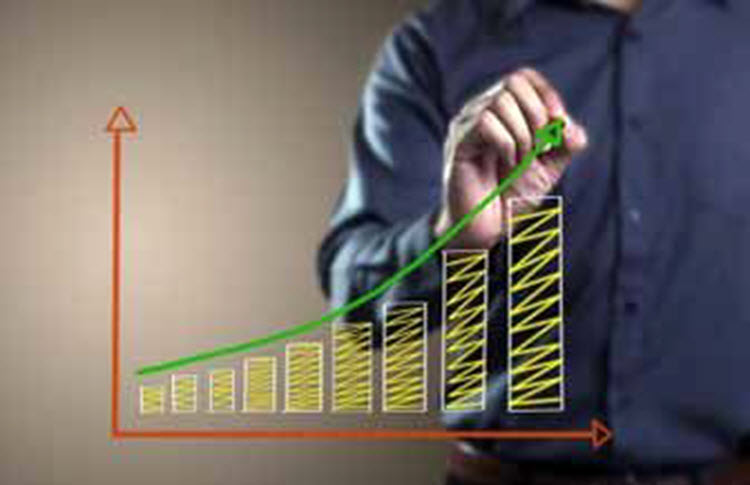 This announcement came just one week before US sanctions targeting Iran’s international banking and oil export sectors come into force.

Some economists are even warning about a hyperinflation that would rise up to 65%, something that economy minister Farhad Dejpasand also spoke of on Saturday.

President Hassan Rouhani dismissed this, branding the economists “liars”, during the same session that Dejpasand attended, forcing the economy minister to try to “correct” himself.

The term “hyperinflation” was widely used by the Iranian press after Professor Steve Hanke of Johns Hopkins University used the word earlier this year, when he advised that the annual inflation rate in Iran was then at 151%; a figure that he says has grown to 250% today.

Inflation is dangerous as the economic uncertainty can easily spark mass protests, as we’ve seen earlier this year in Iran, especially considering the still-volatile feeling in Iran.

Hanke has stated that Iran’s actual inflation rate is 10 to 12 times higher than the official rates announced by Iranian government institutions. Why is there this difference?

Iran is also only comparing a select group of goods, rather than the whole economy.

Mohammad Gholi Yousefi, professor of economics at Allameh Tabataba’i University, said: “Hanke’s statistics are more accurate, because most of the goods in Iran are imported from abroad and are therefore influenced by the exchange rate.

Exchange rates even affect non-commercial goods such as taxi fares. Therefore, the exchange rate index is more accurate to assess the inflation rate.”

Female peddlers in Iran are facing humiliation and the...

AP: A Swiss investigator has issued an international arrest...