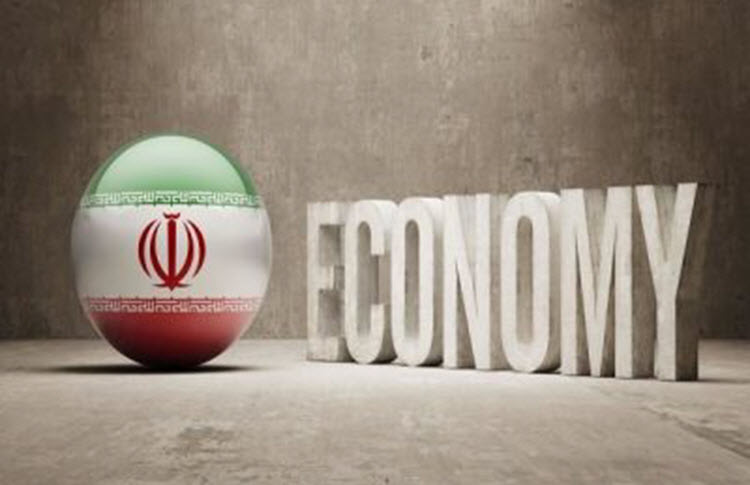 London, 31 Oct – Iran’s economy continues to plummet, which has led to a growing economic crisis — unprecedented rates of unemployment, poverty, and inequality plague the country.

On May 5th, state-run Eqtesad website published a story titled “Broken backs under the weight of unemployment” that said, “Two-thirds of the Iranian people live under the poverty line! Maybe this statistic has not been written anywhere but it is a sad truth that rarely any official dares to reveal.”

A report was published by state-run ILNA news agency on October 23rd that quoted a member of Iran’s expediency council, who said that “nearly 70 percent of the factories, workshops, and mines in the country are bankrupt or have closed down.”

After four decades of economic mismanagement, this economic catastrophe has staggering dimensions. It is now considered by officials to be one of the major national security challenges the Iranian government faces.

State-run Etelaat newspaper wrote on September 26th, “As a warning to policymakers, one should pay attention to the fact that if the economic situation of the country has been the main motivating force of recent protests; if the protests are analyzed as a reaction to a 10-percent inflation and 12-percent unemployment rate, it’s inconceivable how harsh the responses would be if the inflation rate reached multiples of ten and accompanied by a twin crisis of banks and currency and added to extreme increases in the unemployment rate. Therefore, policymakers should pay attention to the fact that the recent economic turmoil, which nothing has been done to contain it despite continuous warnings by economic experts, can have a variety of consequences.”

The Research Center of Islamic Legislative Assembly has access to classified information of the Foreign Ministry, Intelligence Ministry, and the Defense Ministry of Iran. It primarily works for members of the Iranian parliament, their committees and staff, creating scientific and credible reports about the socio-economic situation of the country.

After expressing grave concerns about the deeply rooted unemployment crisis, the research center told Mehr news agency on September 2nd, “Considering the unemployment rate among the young, women, and university graduates in different provinces and remembering the protests in winter 2017-2018 is a warning that reveals the necessity of change in Iran’s economic path more than ever before.”

According to the center, the increase in unemployment rates is very alarming. They warn that, “the unemployment rate of 15-to-29-year-old women in Kurdistan, Kerman, Ardebil, and Kermanshah provinces is more than 84, 79, 78, and 76 percent [respectively].”

Iranian outlets reported that Masoumeh Aghapuralishahi, an Iranian MP and board member of the economic commission, as saying on September 14th, “We are beyond the unemployment flood. I predict that by the end of October, there will be a tsunami of unemployment. We have put so much pressure on manufacturers on different levels, including in procuring raw materials, that the production cycle is facing problems.” She adds, “By doing these things, instead of an Islamic economy, a kleptocracy is implemented.”

“The unemployment tsunami has happened in Iran’s economy a relatively long time ago and the more complex economic situation in a recent month has just revealed it more clearly,” Tejarat Farda website wrote on September 29th.

ISNA news agency quoted the chief of the Kar (labor) parliamentary group as saying on August 29th, “Currently, in Iran, one in every six-person works. Nearly 20 million young persons aged between 15 and 29 are unemployed. Unemployment rates among 15 to 29-year-old males and females are 21 and 40 percent (respectively).”

The country’s single most important source of income will be greatly affected by the U.S. sanctions on Iran’s energy sector, are only a few days away.

Decades of mismanagement and the Iranian government’s tendency to curb and control dissent through subsidies along with brute force, makes it impossible to predict the security implications ahead, for Iran.