China and India Argue Against US Sanctions on Iran 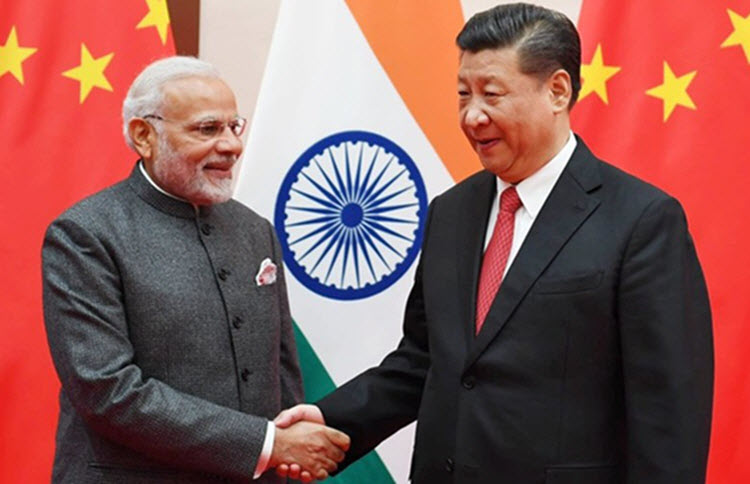 London, 30 Oct – Just days before US sanction on Iran’s oil sector are due to go into effect, China and India – the two biggest importers of Iranian oil – are fighting America’s push to fully stop the flow of Iranian oil, claiming that there are not enough supplies available elsewhere to make up the shortfall.

The US announced these sanctions back in May, when it withdrew from the 2015 nuclear deal, but China remains a party to the deal and has vowed to keep importing the oil, despite American threats to ban Chinese companies from the US financial market. China imports about $1.5 billion worth of oil every month from Iran and may be less concerned about US sanctions because it has the world’s second largest economy and it working with EU partners to bypass the sanctions by not using dollars.

India, meanwhile, imports about 500,000 barrels per day and does not recognise sanctions that are not imposed by the United Nations. It is seeking a sanctions waiver, citing rising oil costs in other markets.

Japan and South Korea – two of Iran’s other big customers in Asia – have already stopped buying Iranian oil, but the prospect of continued sales to China and India have boosted Iran’s confidence. In fact, Iranian Vice President Eshaq Jahangir said on October 28 that believes Iran’s oil exports will remain above 1 million barrels a day, which is still a massive drop from its peak of 2.5 million a day, but nowhere near as bad as experts predict.

However, while the Chinese and Indian governments may still support buying Iranian oil, some companies, including China’s Sinopec Group and China National Petroleum Corp and India’s Reliance have stopped their trade with Iran.

While South Korea has already stopped importing oil from Iran, its foreign ministry asked the US for “maximum flexibility” on a waiver request to prevent US sanctions from affecting South Korean companies, some of which have already ended their deals with Iran to avoid sanctions.

On Monday, South Korean Foreign Minister Kang Kyung-wha asked US Secretary of State Mike Pompeo for an exemption to the sanctions, which will take effect on November 5, to minimise the damage to South Korean companies. Discussions on this matter will continue.

One of the biggest risks for South Korean companies is being cut off from the use of the US dollar for projects linked to Iran.

On Monday, South Korea’s Hyundai Engineering & Construction announced that it had ended a $521 million deal to build a petrochemicals complex in Iran.

Reuters: Europe has warned that it will not tolerate...