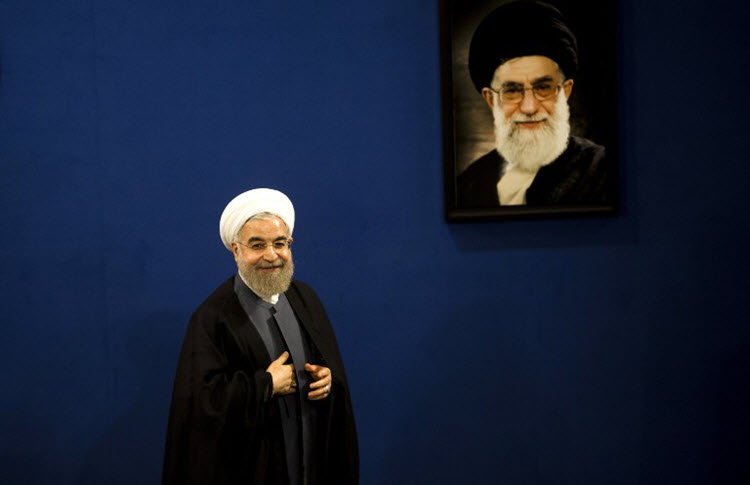 London, 31 Oct – Before the Iranian parliament, a few days ago, President Hassan Rouhani spoke about the new cabinet members he has introduced during his latest shuffle in the economic department. His comments when he was addressing the parliament were notable.

He spoke about the tough economic situation in the country and said that it has one of the least expensive education systems in the world. He also said that health care in Iran is among the cheapest in the world, as well as energy – namely diesel fuel, gasoline and ethanol – and water and electric.

Can it really be that the president of a country with so many severe economic issues can be so naïve? Does he really believe what he is saying or is he trying to persuade others that the economic problems are not as severe as they appear?

Yes, he is right that energy, health care and education costs are among the cheapest in the world, but when you take the average salary of the average Iranian it is very clear to see that this does not make it affordable.

The average Iranian earns less than a tenth of the minimum wage of the United States. When you work out the average amount of hours worked per month, the average family with two children earning 15,345,220 rials benefits from an hourly rate of 87,180 rials. Right now, one single U.S. dollar is the equivalent of 150,000 rials.

The value of the rial against the U.S. has been dropping over the past year. In the space of just 10 months, the U.S. dollar has tripled against Iran’s national currency.

One of the main reasons for the economic crisis in Iran is the widespread corruption that is present in all levels of leadership. President Rouhani addressed the corruption in his speech at parliament saying that some officials have “exploited” the fixed exchange rate that the government had set with regards to buying U.S. dollars in the United States.

At the beginning of 2018, one U.S. dollar was worth less than 5,000 rials on the free market. Now it is worth 150,000 rials. There are cheaper dollar rates but it isn’t a great deal when you consider that the state-fixed rates are subsidised by tax payers in the country and by the government. Furthermore, not everyone has access to the rates – only those with a special reason such as importing raw materials for the manufacturing process.

The Iranian president is saying that corruption has infiltrated the system – blaming acts on individuals. However, the problem is more widespread that this and the government has a responsibility to prevent it from occurring time and time again.

As usual, the government fails to act and it is the people of Iran that ultimately suffer. While they become poorer and poorer, officials in the country get richer and richer.

The annual budget, in most countries across the world,...