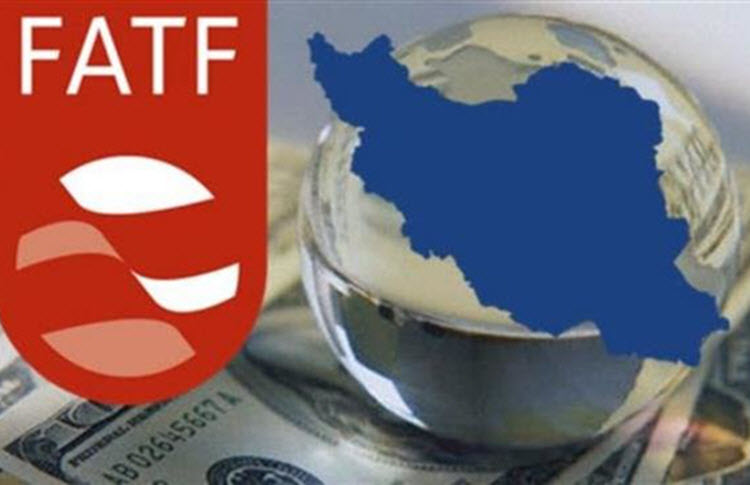 London, 8 Nov – The intergovernmental body that promotes international anti-money laundering and counter-terrorism financing standards will not call on its members to apply countermeasures against Iran, the Financial Action Task Force decided at its October meeting. The organization encouraged countries to watch over Iranian transactions without terminating certain types of banking networks with Iran.

In essence, this decision gives Iran an additional four months to enact anti-money laundering reforms that are in line with international standards. It also gives the European Union that much more political sway as it attempts to salvage the nuclear deal with Iran.

Anti-money laundering reforms in Iran are necessary for Iran to reintegrate into the global financial system. For instance, foreign investment in Iran would be hindered if banks perceived the country’s financial system to be high-risk. In 2016, the Financial Action Task Force’s decided to suspend countermeasures against Iran, in a move deemed so consequential. Iran was supposed to begin implementing new anti-money laundering rules and regulations.

When the Trump administration decided to unilaterally withdraw from the Iran deal and reimpose US financial and economic sanctions, the plan changed.

Ninety and 180 days “wind down” periods were mandated by the US Treasury Department for companies to sever ties with Iran were established. The 180 deadline ends this week, and the United States has reimposed sanctions on Iran’s financial, energy, shipping, and insurance sectors.

Remarks by US Treasury Secretary Mnuchin seem to make it apparent that the United States is prepared to sanction SWIFT—the Belgium-based financial messaging service that handles the bulk of global transactions—if the company does not disconnect Iranian banks from its services. This would affect the state of relations with the European Union, and potentially invite significant blow-back against US banks.

Iran committed to implementing an action plan addressing its deficiencies in June of 2016. Although Iran has moved several money-laundering and counter-terrorist financing reform efforts forward, the Financial Action Task Force notes that Iran failed to address nine out of ten commitments from the action plan.

The country has made overtures to join the Financial Action Task Force since 2008, and promised to adopt a range reforms, but it continues to fall short of any meaningful progress.

The Financial Action Task Force expects Iran to implement all of its commitments by February 2019, or it will “take further steps to protect against the risks emanating from deficiencies in Iran’s AML/CFT regime.”

EU leaders have been struggling to keep the Iran nuclear deal intact. Proposals to establish a “special purpose vehicle,” which would act as an intermediary between EU businesses and Iran and avoid US sanctions are being considered. This alternative payment has Secretary Mnuchin threatening to sanction the “special purpose vehicle”. The European Council had tried to prepare for the effects of such a US move by updating its own “Blocking Statute,” which gives EU businesses a legal avenue to recoup damages from US secondary sanctions.

The Iran nuclear deal may or may not be salvageable, but without it, there are few incentives left for Iran to implement anti-money laundering reforms. The Financial Action Task Force and the future of the JCPOA have become politically intertwined as a consequence of US unilateral sanctions. The task force has given EU leaders the means to push back against US sanctions, but it sends a dangerous message — international norms and standards are being put aside for geopolitics.

Rouhani Is No Moderate in Iran Regime