Iran and Its Ballistic Missile Program 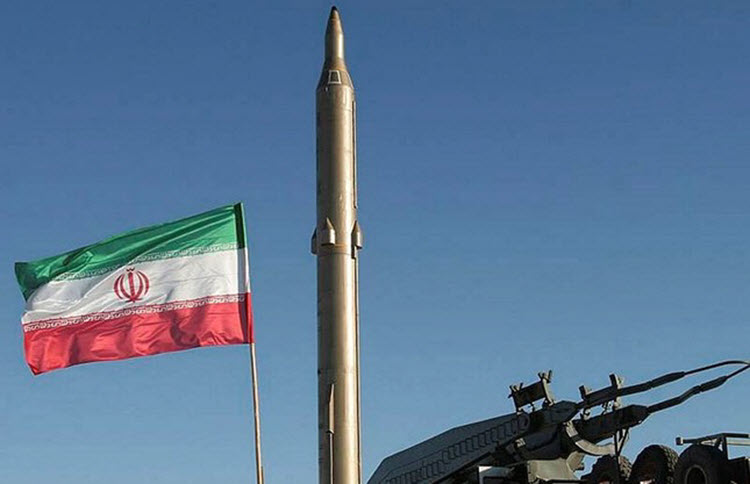 London, 8 Nov – The United States has been calling on Iran to stop manufacturing weapons that have the potential of carrying a nuclear warhead. Iran has not paid much attention to the demands and has continued to develop a growing number of long-range ballistic missiles. Furthermore, it has also been firing a number of shorter-range missiles in conflict situations.

A minimum of 17 people were killed and dozens more injured (many of whom were women and children) when Iran fired several Fateh-110 missiles towards Iranian Kurdish dissident groups based in Iraqi Kurdistan.

At the beginning of October, Iran fired further missiles into Abu Kamal, a border town in the eastern part of Syria. This intensive missile attack included the use of Zulfiqar and Qiam-1 rockets that were aimed at Islamic State militants.

While these strikes were being planned and carried out, tensions between Iran and the United States were rising. The United States withdrew from the Joint Comprehensive Plan of Action (JCPOA), or 2015 nuclear deal as it is known, earlier this year. One set of sanctions had already taken effect, with the rests due imminently.

The strikes in September and October were actually the most intensive missile attacks that Iran has carried out in almost two decades.

Iran has a large and varied missile arsenal – one of the biggest in the region. It has thousands of cruise missiles and short- and medium- ranges ones that have the potential of reaching parts of Europe and Israel.

But, earlier this year, researchers in the United States exposed a potential secret test-site for ballistic missiles near a town called Shahrud in the desert. An expert from the UK-based International Institute for Strategic Studies indicated that Iran believes this secret site will enable Iran to develop an intercontinental ballistic missile in the next five to 10 years.

The Trump administration is working under the theory that sanctions will push Iran into abandoning its ballistic missile program and the development that goes along with it. However, Iran is already under the threat of sanctions and it is not going to give the ballistic missiles up without a fight. Or unless it has some great incentive to do so.

Perhaps it would be more prudent of the Trump administration to ensure that – for now – Iran cannot access or develop the missiles that will do the most damage. Limiting Iran to a certain range is a lot more realistic, and will be received better, than trying to make it abandon everything related to ballistic missiles.

Foreign Minister Mohammad Javad Zarif has already warned: “If we cannot openly trade our commodities, if we cannot get what we want to get from open, transparent international transactions, we will not lie down and wait to die. We will do it. We will do it through whatever means that is necessary.”