Iran Cannot Save Its Banking Sector 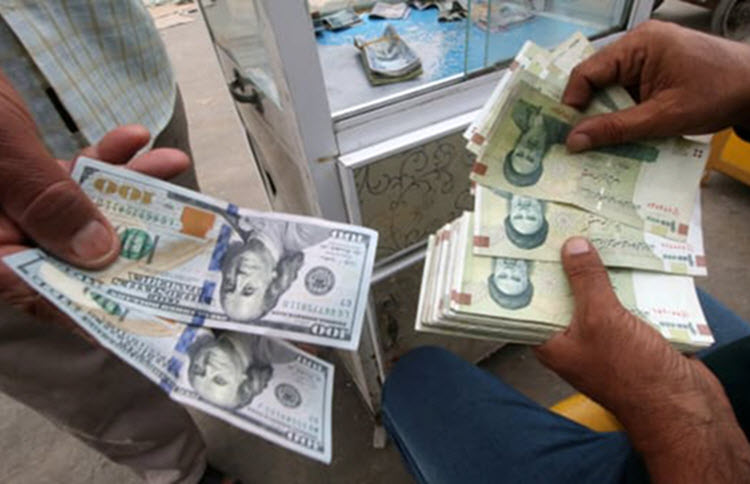 London, 22 Jan – There is little chance of Iran being able to save its damaged banking sector as US sanctions really take their toll on the economy, causing bad loans to mount up, according to a new report.

The report, released on Tuesday by Fitch Solutions, said: “Many Iranian banks are in need of recapitalisation and restructuring, having accumulated high levels of non-performing loans. We see little scope for meaningful progress.”

In the short term, it is unlikely that Iran’s financial sector will collapse outright, but the report advises that consolidation is needed, as years of government interference with lending practices and weak regulations have caused fragility in the sector.

Under previous sanctions, which were lifted under the 2015 nuclear agreement, also known as the Joint Comprehensive Plan of Action (JCPOA), Iranian banks offered up to 30% interest on deposits as they were that desperate for the cash.

The report said: “We, therefore, expect bank lending standards to remain weak, and this – coupled with deteriorating macroeconomic conditions – will likely cause non-performing loans to increase further.”

The reimposition of US sanctions caused government revenues to drop dramatically, especially those targeting Iran’s lucrative oil industry. This caused a recession in Iran in 2018 – something likely to continue for the rest of this year.

However, Iran’s economy was already deeply affected by the decades of mismanagement and corruption by the mullahs.

The rial began dropping in value against the US dollar in April and hit record low after record low, which only became more pronounced after the oil sanctions came into place in November. In total, the rial lost 70% of its value and banks, having not learnt their lesson, are promising high interest rates to attract deposits.

Fitch warned, “Banks look set to continue to fund lending activities by borrowing from the central bank, which in turn will result in persistently high money supply growth and inflation.”

Fitch said that the President Hassan Rouhani administration appears to be abandoning pro-market and banking sector reforms, which could increase international investment despite US sanctions, in favour of a “resistance economy”.

The report read: “Many hardliners are fundamentally opposed to opening up the banking sector to international scrutiny, arguing that this would limit Iran’s ability to maintain strategic depth via ties to non-state actors and increase its dependence on external actors.”

Simply, it is clear that the Iranian Regime is unwilling to fix the economic problems and that Iran will only be economically sound again, once the mullahs have fallen and the people have taken control.

24 Iranian prisoners escape from a prison near Iran-Iraq border

DPA: Twenty-four Iranians being held in an Iraqi prison...

AP: The trial began on Wednesday of an Iranian...