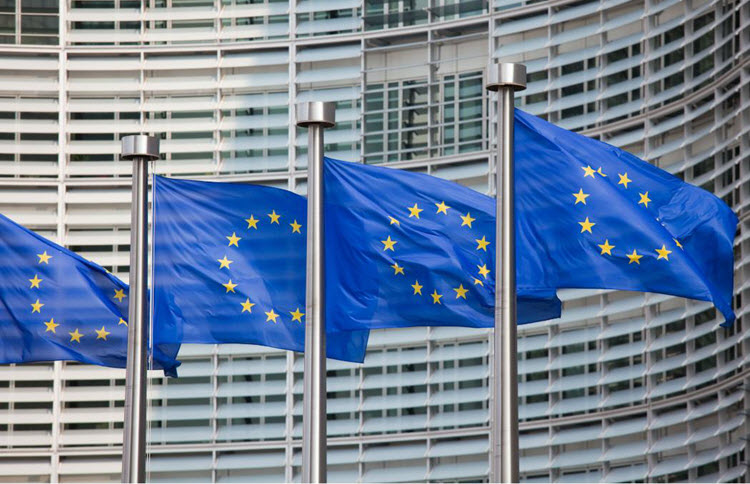 London, 23 Jan – Europe is deeply divided over Iran into several issues and there are major disagreements on how to deal with Iranian government between the various governments that make up the EU, the factions within those governments, and even the EU’s security and political establishments.

Now the Middle East peace conference focusing on Iran’s malign behaviour in the region, scheduled to be held in Warsaw February 13 and 14, is forcing those divisions out into the open as EU Foreign Policy Chief Federica Mogherini is set to skip the conference.

While the EU remains committed to the Iranian nuclear deal of 2015, they advise that they are still concerned about Iran’s malign activities, terrorism sponsorship, and ballistic missile programme, so it is strange that the EU’s foreign minister would skip a conference on these issues.

The EU security establishment is increasingly concerned about Iranian-linked terrorism, especially on European soil, which is understandable considering that several Iran terror attacks or assassination attempts were thwarted in Europe in 2018 alone. This included bomb plots against the Iranian Resistance in Albania and France, as well as an assassination attempt in Denmark, which led to the expulsion of several Iranian diplomats and the arrest of one who planned the France attack.

Moreover, the Dutch government recently said that Iran was responsible for the murders of two Iranian opposition figures living in the Netherlands. This helped force the EU to implement sanctions against the Iranian intelligence agency and two of its key figures, including the deputy chief in Iran’s Ministry for Intelligence and Security Saeid Hashemi Moghadam, and the arrested Iranian diplomat Assadollah Asadi. The sanctions are relatively mild for terrorism and murder, as they are simply asset freezes and travel bans, but they are a start.

In reality, by sticking to the Iran deal, Europe is saying that they will go to any length to appease Iran, even if it threatens the lives of its own people and jeopardises global security. It also sends the message to the Iranian people that the EU is on the side of human rights abusers who have terrorised their own people for 40 years. How can that possibly be their policy?

Abdel Aziz Aluwaisheg, the Gulf Cooperation Council (GCC) assistant secretary-general for political affairs and negotiation, wrote: “The planned conference in Poland next month will be an interesting test for European unity on dealing with Iran.

Mogherini or other foreign ministers skipping the conference would be remarkable and would suggest that Europe, or parts of it at least, are giving priority to hoped-for mercantilist gains from courting Iran over a principled position against Tehran’s destabilization of the region, its support for terrorism worldwide, including in Europe, and its suppression of human rights at home.”

Iran election: Report from the scene – 1