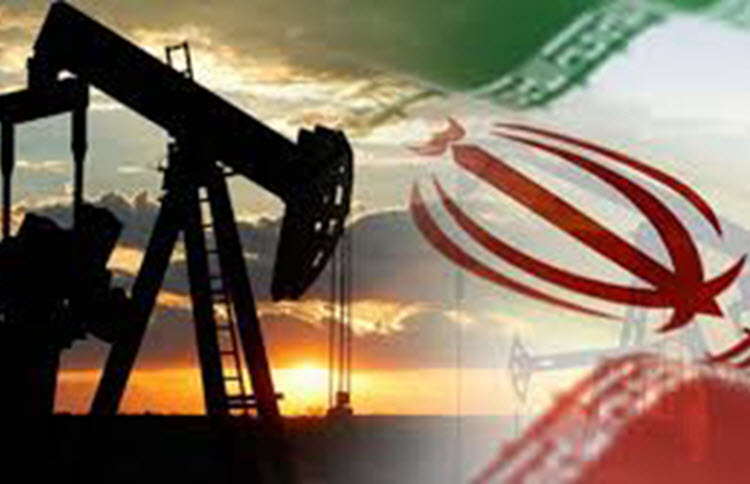 London, 04 April – Donald Trump has until May 2 to decide whether to renew sanctions waivers given to eight importers of Iranian oil last November, but analysts warn that despite a promise to crush Iran’s funding, Trump will likely renew the waivers in order to stabilise global oil prices with the hope of ensuring re-election in 2020.

Trump granted the waivers to Iran’s eight largest importers – China, India, Japan, Turkey, Italy, Greece, South Korea and Taiwan – in November, at the same time that he reimposed oil-related sanctions on Iran. (Iraq has a separate waiver that was recently renewed.) His aim was to cut off some funding to Iran without causing an increase in oil prices, with the eventual aim of reducing Iranian oil exports to zero.

The cuts appear to be working as US special representative for Iran, Brian Hook said Tuesday “there are better market conditions for us to accelerate our path to zero”. He said that the US would likely not be granting any more sanctions waivers.

These sanctions were promised in May 2018, when Trump pulled out of the nuclear deal with Iran, citing their sponsorship of terrorism and ballistic missile development as reasons why they should not have access to foreign funds.

However, oil production cuts, as well as sanctions on Iranian and Venezuelan crude, mean the price of oil will likely rise, which could hurt Trump’s 2020 prospects.

Analysts at Eurasia Group said Tuesday: “The US will probably fail to reduce Iranian exports to zero, despite renewed talk from the White House about letting all oil import waivers expire in early May.”

They said Trump is likely to issue new waivers to China, India, Turkey, South Korea, and Japan. They said there was only a 15% chance that all waivers were cancelled.

While BNP Paribas noted Tuesday that there was a divide between the National Security Council, who wanted to put increased pressure on Iran, and the State Department, who are prioritising electoral success next year and would allow the waivers.

However, the Trump administration should consider whether it is more important to put increased pressure on Iran now, while they are at their weakest, in order to ensure that they fall in the next year and the people can put in place a democracy.

Removing the number one state sponsor of terrorism is probably the best presidential platform that anyone could run on and slightly increased oil prices seems like a small price to pay for that.

Reuters: Iran has yet to give an explanation over...