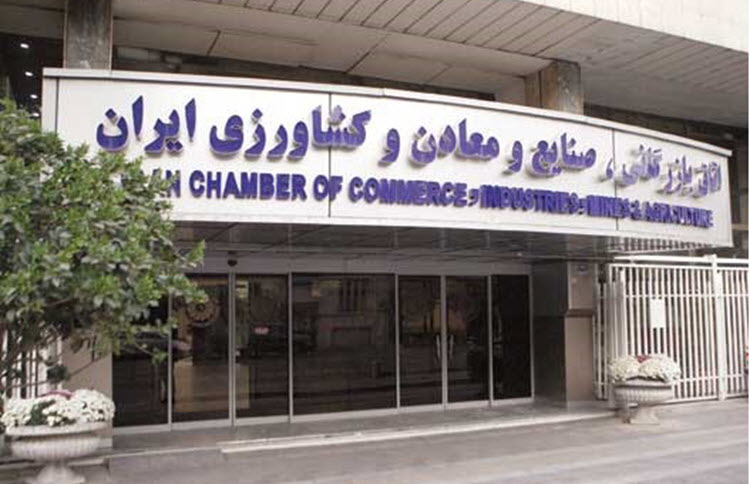 Non-profit and non-governmental institution, the Iran Chamber of Commerce, Industries, Mines and Agriculture (ICCIMA), works to facilitate economic development and growth. It has recently published a report that indicates that optimism in terms of the economy has massively dropped.

In order to compile its reports, the organisation sets up a questionnaire that economic actors and significant business people in the country subsequently fill in. The ICCIMA is then able to study and analyse the responses to the questionnaire to figure out the latest Purchasing Managers’ Index (PMI).

The participants answer questions related to sales figures, import and export levels, staff levels and the number of new hires, material and product costings, production levels and delivery rates, and so on.

The most recent results show that the PMI rate is dropping significantly. And it is not a surprise because the country’s economy has been declining after a number of significant setbacks.

Analysts have been commenting on the ICCIMA report, indicating that optimism is on the decrease after a short period of relative positivity when it seemed that the European Union was putting a special trade mechanism in place so that the tough economic U.S. sanctions on Iran would not affect businesses. However, it never materialised and Iran was back to square one.

Before the Trump administration re-imposed tough economic sanctions after pulling out of the Joint Comprehensive Plan of Action (JCPOA), or 2015 Iran nuclear deal as it is known, the Iranian economy grew by almost 4 per cent in 2017. This was in a large part because of the sanctions relief that the Obama administration had put in place when the nuclear deal was signed.

However, it started to go in the opposite direction when at the beginning of last year (around March 2018) when the inflation rate started to rise quite sharply and analysts estimate that the rate could reach 50 per cent because of the U.S. sanctions that are pushing for Iran’s oil exports to stop completely.

The rial – the country’s national currency – has also been losing its value since Trump announced that the United States is exiting the nuclear deal. This has resulted in production costs getting higher and higher. In less than 18 months, the value of the rial has dropped almost four times over and it has been hugely detrimental to the country’s foreign trade.

The Trump administration has been very clear that the people of Iran are not the targets of these sanctions – the purpose is to cut Iran off from the huge revenues that it plunders on terrorist and malign activities across the Middle East and beyond.

The clerical establishment is never going to become moderate or stop with the dangerous foreign policy, so regime change really is the only option that remains.

Iran ‘not part of Syria solution’

PA: International attempts to find a solution to the...

Enemy of my enemy

Washington Times: This summer, there has been an unprecedented...