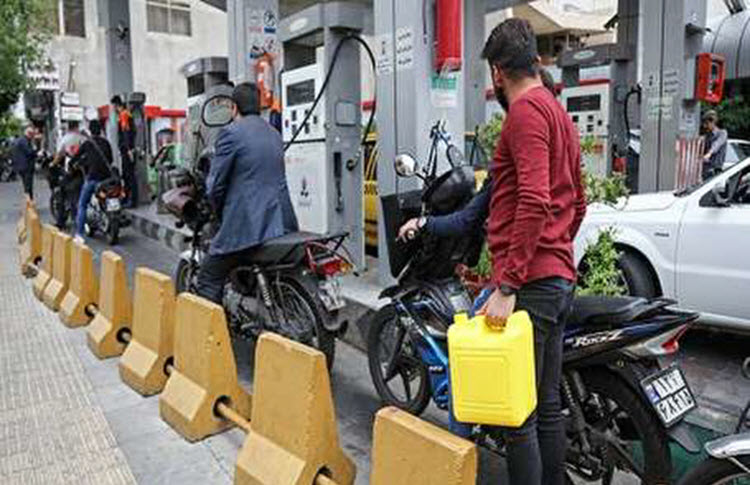 Iran plans to increase fuel prices, but the decision has been met with significant opposition even from members of the Iran’s parliament who warn that the move will create further unrest.

The move has been made silently and for good reason. The people have been under significant economic pressure over the past few years and a further blow could quite simply set the powder keg atmosphere off. Purchasing power has been in significant decline in recent times and inflation has resulted in the cost of basic goods sharply increasing.

The people have been holding protests, strikes and anti-government demonstrations since the end of 2017 and they are set on regime change as they know that the Mullahs will never make the interests of the people a priority.

Several parliament officials have spoken out about the intended rise in fuel prices. One member of parliament, Hossein-Ali Haji Deligani said that the “abrupt decision” will provoke consequences that the government needs to accept. He highlighted that the mood in the country is explosive and said that the effects of this on the people would be “alarming”.

With regards to who made the decision, a member of the Energy Commission in Majlis Jalal Mirzaii who has close ties to President Hassan Rouhani said that the head of three branches of power worked together to make the plans.

Trying to defend the decision, the Interior Minister Abdolreza Rahmani Fazli said that the increase is something that has been on the cards for some time. He claimed: “The price that fuel is currently sold for, the amount of fuel consumption with a peak of 110 million liters per day and an average of 90 million liters per day, this isn’t acceptable economically, environmentally and from the standpoint of the peoples’ health.”

Once again, internal feuds come to the forefront. The ruling system is splitting and its attempts to appear united have failed.

Chairman of the Majlis National Security and Foreign Relations Committee Heshmatollah Falahatpisheh slammed the decision to increase fuel prices. He said that the “popular anger” should be a major concern of the government when such decisions are being made. He said: “Considering the popular anger and concern about the price increase of fuel, the government is obliged to consider the possible consequences and societal damages of any decision and its decisions must have social reasons.”

Another member of the Iranian parliament went as fair as to say that the country’s judiciary should prosecute the officials that announced the increase in fuel prices.

The Mullahs are at the weakest place they have ever been because of the pressure that they are facing from all angles. The tough economic pressure being applied form the United States is having an effect, but it is the domestic pressure that is harming the Mullahs the most.

During Ahmadinejad’s time in office, a huge uprising took place when fuel prices were increased. The government’s planned increases could, this time, be the incident that tips the regime over the edge and into collapse.