1 out of 4 Iranians Suffer From Mental Illness 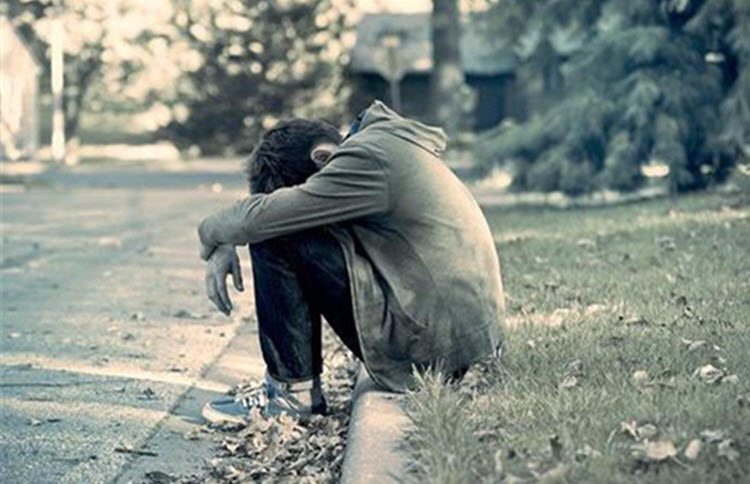 London, 09 May – According to the spokesperson of the Iran’ Ministry of Health and Medical Education (named Iraj Hariji), approximately 30% of Iran’s population particularly the youth, suffer from mental illnesses. Etemaad online reports of 21 million people to be exact.

The vice president of Iran’s Association of Psychologists states that two third of these people have anxiety and depressive disorder; which some psychologists believe to stem from the “institutional oppression”.

We must keep in mind that the statistics don’t include all affected people; because not all of them visit psychologists or psychiatrists.

The head of Iran’s Association of Specialists, given such significant numbers, more hospitals must be dedicated to the treatment of mental patients; adding that “only some people are able to control or hide their anger, but many can’t; which we witness every day in the numerous fights or in more extreme cases murders, that occur over simple incidents”.

A psychologist named Jalal Yunesi, believes that the “unpleasant social atmosphere” is the reason behind the ongoing increase in mental illnesses: “society is affected by many economic, cultural, political, and social issues; which clearly impacts numerous people in one way or another”.

Reuters: Kuwait's emir began a visit to Iran on...

Reuters: The head of the U.N. nuclear watchdog, Mohamed...