The Crisis Facing Iran Once Its Oil Exports Reduced to Zero 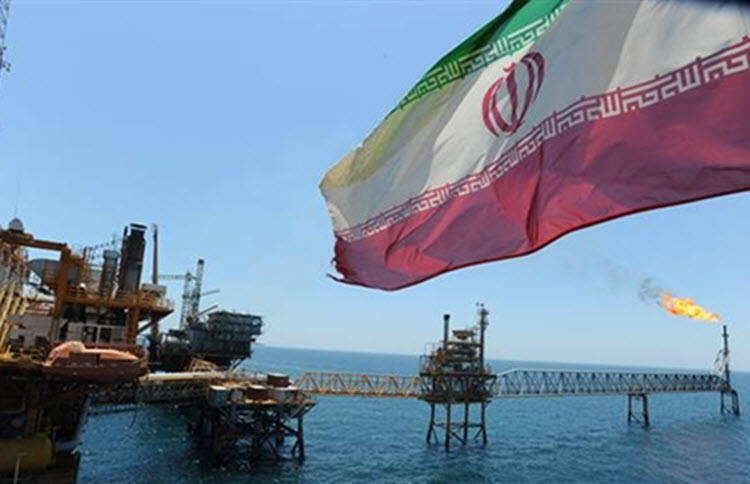 While supporters of the Islamic Republic, as well as critics of Trump’s policies toward Tehran, are doubtful about the achievability of the Trump Administration’s aim to reduce Tehran’s oil exports, “The White House has shown itself to be committed and determined to exerting pressure until it brings Iran’s oil exports to zero, “writes Harvard-educated Iranian-American political scientist, Dr. Majid Rafizadeh, who is also the president of the International American Council.

According to Secretary of State Mike Pompeo, the ultimate goal is to drive Iran’s crude exports to zero. In fact, the US has recently ended the sanctions waivers that permitted eight countries — China, India, Greece, Italy, Taiwan, Japan, Turkey and South Korea — to purchase oil from the Islamic Republic.

Pompeo publicly declared last month, that the US had “made clear our seriousness of purpose: We are going to zero.”

Leadership in Iran doubts that the US will succeed. In fact, Mehr News Agency reports that at a recent energy conference in Tehran, Oil Minister Bijan Zanganeh said that he did not believe that Washington would be able to reduce Iran’s oil exports to zero.

Believing that Washington would fail in its objective because of the EU’s reluctance to join the US, critics of the US withdrawal from the Joint Comprehensive Plan of Action (JCPOA), also known as the nuclear deal, were proven wrong, when they said Iran’s oil exports would not be reduced via reimposing the primary and secondary sanctions that were lifted under the nuclear agreement.

After Trump withdrew from the deal, Iran’s oil revenues began to fall and have steadily continued. Iran was exporting more than 2.5 million barrels per day (bpd), and have now dropped to approximately 1.1 million bpd.

Dr. Rafizadeh attempts to address the question of what will happen if Iran’s oil exports do indeed reach zero. “To address this question, we first need to examine how much of Iran’s total exports are linked to the energy sector, and how much of the country’s budget is dependent on oil and natural gas exports,” he writes, and adds, “Iran has the second-largest natural gas reserves and the fourth-largest proven crude oil reserves in the world, and the sale of these resources account for more than 80 percent of its export revenues. In addition, according to the most recent budget proposed by President Hassan Rouhani, roughly a third of Iran’s income was expected to come from exporting oil to other countries. Tehran was hoping to generate approximately $21 billion of oil revenues in the current financial year. This highlights the fact that the Islamic Republic depends heavily on oil revenues to fund its spending.

If Iran was unable to export any oil or natural gas, it would be extremely difficult for the authorities to continue funding, sponsoring and supporting its militias, proxies and terror groups across the Middle East. The Iranian leaders would have to substantially cut or totally halt their financial assistance to groups such as the Houthis in Yemen, Shiite militias in Iraq, and Hezbollah. And when these militias do not receive the required funds to operate and advance Iran’s interests, some will begin to lose their power, disintegrate and even fall apart. Other militia groups will also start losing their loyalty to the Islamic Republic and will likely attempt to find new paymasters.”

In other words, without Tehran’s generous funding, it will become extremely difficult for Iran’s proxy militias to continue fighting. According to the latest reports, Iran’s reduced oil revenues have already caused Tehran to cut funds to its militias in Syria. A militant with an Iranian-backed militia in Syria told the New York Times, “The golden days are gone and will never return. Iran doesn’t have enough money to give us.”

As well, Hassan Nasrallah, Hezbollah’s leader, has called on his group’s fundraising arm “to provide the opportunity for jihad with money and also to help with this ongoing battle.”

Dr. Rafizadeh notes that while the unemployment rate is high in Iran, many of those who have jobs work for the state. What will happen if the regime is forced to cut salaries or stop paying its employees altogether? Likely, the state employees who do not receive their paychecks will join the rest of the population who are already protesting against the government.

If Iran’s oil exports are reduced to zero, the Mullas will be unable to sustain power, without making changes to their domestic and foreign policies which is definitely impossible.