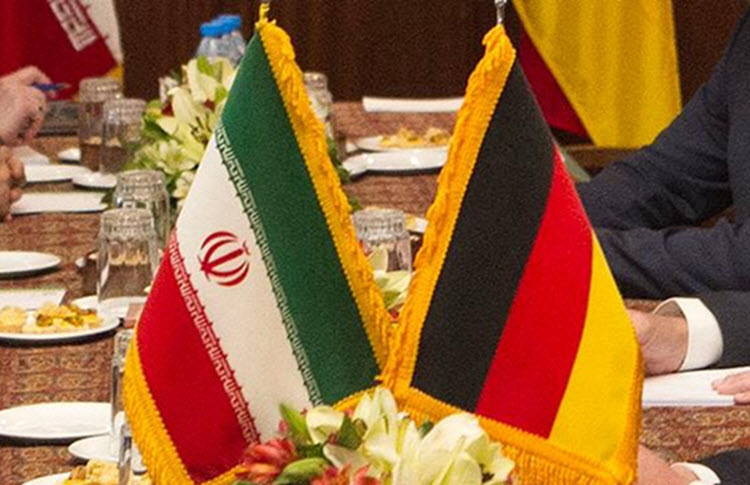 Trade between Iran and Germany has seen a marked decline thanks to US sanctions, according to data from the Association of German Chambers of Industry and Commerce (DIHK).

The data showed that trade between Iran and Germany had dropped 49% in the first four months of 2019, compared with the same period last year, with volumes continuing to decline. Now, the majority of Iranian exports to Germany are pistachios, carpets and a limited amount of steel and fuels.

This drop brings the two countries’ total trade to 529 million Euros and shows the impact of US sanctions imposed in the past year, which aim to stop companies from working with Iran by threatening to cut them off from the US market.

Dagmar von Bohnstein, the Chamber’s representative in Iran, said that there were roughly 60 German companies still doing business in the country, but they are increasingly using local staff and “are having problems with costly money transfers — if you find a bank to transfer money at all”.

She said: “The US sanctions are hitting Iran directly with regard to inflation, currency devaluation and unemployment… German companies still willing to be in this market, to do trade and make investments in Iran are facing really big problems, among them is the fear to lose the US market.”

At the same time, German exports to Iran have also dropped by 49% to 450 million Euros. In 2018, Germany was exporting machinery, mechanical devices, pharmaceutical products, and electrical products, but these goods are now under US sanctions and cannot be shipped to Iran.

The DIHK’s Volker Treier said: “The US sanctions are impacting bilateral trade relations between Germany and Iran like a full-fledged trade embargo, especially because the financial sector is being targeted.”

The German-Iranian Chamber of Commerce and Industry (AHK) expects Iran’s gross domestic product (GDP) to reduce by 5% this year, and by a staggering 10% in 2020.

This creates a major problem for European countries who are desperate to preserve the 2015 nuclear deal that the US withdrew from last year, citing Iranian noncompliance. It appears as if the sanctions that the US imposed are genuinely limiting trade between the countries and this will make it hard for Europe to convince Iran not to violate the nuclear accord by increasing its stockpiles of enriched uranium.

The EU tried to stop its firms from complying with US sanctions, but many companies were unwilling to risk losing the US market.

AFP: Iran said on Saturday that it will not...