Sanctions to Come on Iran’s FM 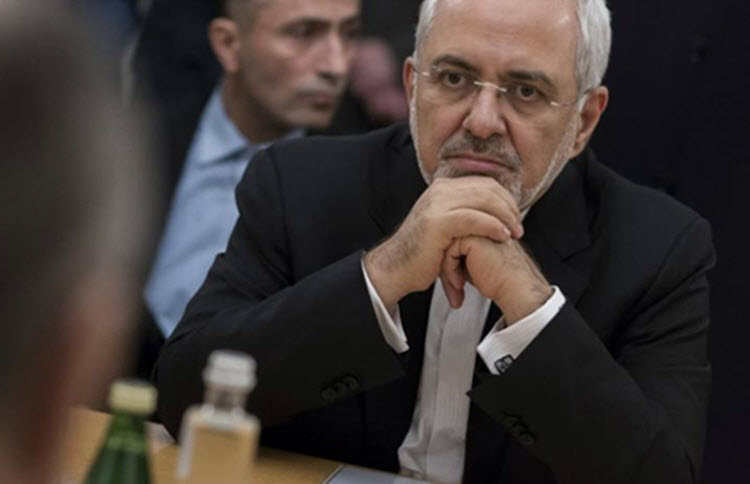 In the coming days, the US will impose sanctions on Iranian Foreign Minister Mohammad Javad Zarif, according to an announcement made by US Treasury Secretary Steven Mnuchin this week.

This speech on Monday coincides with the US’s leveraging of sanctions against Supreme Leader Ayatollah Ali Khamenei and eight senior commanders of the Islamic Revolutionary Guard Corps (IRGC). These sanctions target individuals that the US says are responsible for Iran’s malign behaviours, including several attacks on oil tankers and the downing of a US drone.

Zarif, who is on Iran’s Supreme National Security Council, helps to make policy recommendations to Khamenei and is a loyal insider, despite the false distinction between moderates and hardliners that is so often thrown about.

Former US Ambassador Wendy Sherman, who was Barack Obama’s chief negotiator in the run-up to the signing of the 2015 nuclear deal between Iran and six world powers, said: “No one should make any mistake that Zarif is close to Iran’s supreme leader, close to President Hassan Rouhani and a loyal foreign minister to his government.”

This relationship has no doubt seemed strained over the past year, with Khamenei saying he made a “mistake” in allowing Iranian negotiators to cross his “red lines” during nuclear deal talks and Zarif resigning in response to a supposed snub by Khamenei, but this is all an elaborate piece of political theatre. In Iran, Khamenei controls everything and may have thought that he would somehow engineer favourable treatment from the West by faking a dispute.

Zarif has not publicly commented on the sanctions, but reportedly said it was an “insult” by the US, where he spent a third of his life.

It is not yet known whether the Trump administration will attempt to stop Zarif from entering the US under these sanctions. If so, this could cause problems for him as he regularly has to attend the United Nations New York headquarters. (He is currently not allowed to travel in the US outside of NYC.)

Columbia University researcher Richard Nephew, who was the lead sanctions expert for the Obama administration team negotiating with Iran, said that the White House may attempt to further restrict Zarif’s movements within New York and complicate his travel to other countries.

He said: “They can’t block him from speaking at the United Nations, but (they may decide that) he can’t just go around town. But (it would be a complication) only in making him have to find alternative means of paying for various services and activities (such as) hotel rooms.”

AFP: Iran's enemies seek to disrupt the "calmness" in...

Tehran gets last chance of deal on nuclear power

The Times: Tehran will today be offered the chance...