Iranian Official: INSTEX Is a Beautiful Car Without Fuel 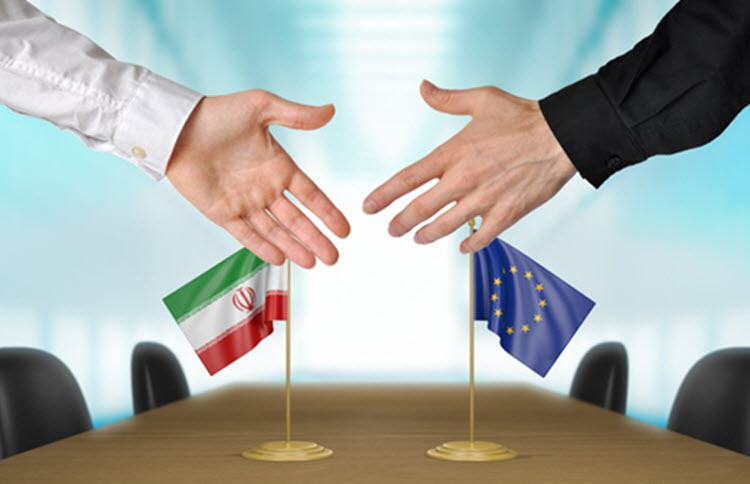 The European Union’s special trade mechanism with Iran, aimed at bypassing U.S. sanctions is useless, according to the Iranian ambassador to the United Nations.

“INSTEX (Instrument in Support of Trade Exchanges) is a beautiful car without fuel,” Majid Takhtravanchi said.

In response to a question by a reporter, Takhtravanchi said he believes INSTEX is a beautiful car without fuel because in the current situation it is not enough for Iran.

On Friday, the European Union announced the launch of INSTEX and said the Europe’s financial instrument for Iran will begin transactions with Iran in the next few days. But at the same Iran’s deputy foreign minister Abbas Araghchi said it is insufficient for Iran.

Previously, a new agency affiliated with the Revolutionary Guards (IRGC) warned Hassan Rouhani’s government to not be deceived by the INSTEX ‘lollipop’ and back down in front of Europe.

INETEX is a special purpose vehicle Europe designed to continued financial and commercial transactions with Iran. This financial channel was registered in France in January 2019 under the acronym INSTEX. Transactions through INSTEX will be made in euros, but it will not transact money to Iran and will instead provide necessary goods not sanctioned by the U.S.