Inflation in Iran Rose by Nearly 50% 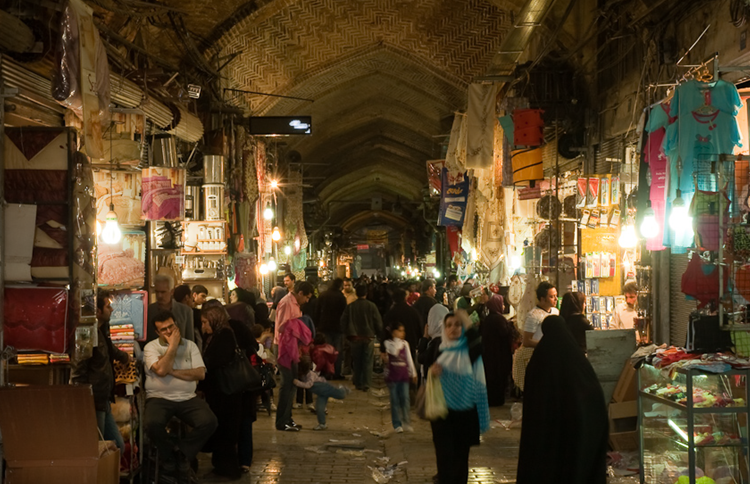 Inflation in Iran has risen by 48%, compared with the same period last year, according to a report by the Iranian Statistical Center released on July 24, while the overall inflation rate for the 12-month period ending in July 2019 was 40.4%.

The point-to-point inflation rate, which was the first figure quoted, indicates the momentum of price rises by comparing the cost of various commodities now and during the same period in the previous calendar year. This can help show the depth of Iran’s economic crisis in a more transparent way.

The 12-month inflation rate, by comparison, just shows the overall rise in the past year.

The Iranian Statistical Centre’s report showed that the increasing prices slowed down in July compared with previous months. (In June, the point-to-point inflation rate was more than 50%.) However, price hikes are still continuing at an unprecedented rate.

The inflation rate rise has been unusually high since May 2018, when the US withdrew from the nuclear deal with Iran.

The Iranian Statistical Centre estimated that a quarter of the average Iranian family’s income is spent on food and drink, but given that food has increased at double the rate of other goods and services, this has greatly harmed the Iranian people.

The cost of fruit, vegetables, and meat have risen higher than other commodities, with meat being 95% more expensive than it was last year.

In recent years, any changes to the exchange rate between the Iranian rial and the US dollar has directly affected the inflation rate and the economic situation in Iran. As a result, in the tumble in the value of the rial since April 2018, the cost of imported goods has risen dramatically.

In the last three weeks, the exchange rate for the US dollar has declined considerably.

In late June, when the fourth month of the Iranian calendar year began, there were 130,000 rials to the dollar. This dropped to 120,000 rials last week, not appearing to be affected by political developments or the crisis in the Persian Gulf.

Another significant problem for the Iranian economy is the 77% decline in Iran’s oil exports compared with July 2018, which is down to the US sanctions against Iran’s oil that came into place on November 2018 and were tightened in May 2019.

Plutonium find ‘is evidence of Iran going ahead with nuclear plan’