German Trade With Iran Halves in 2019 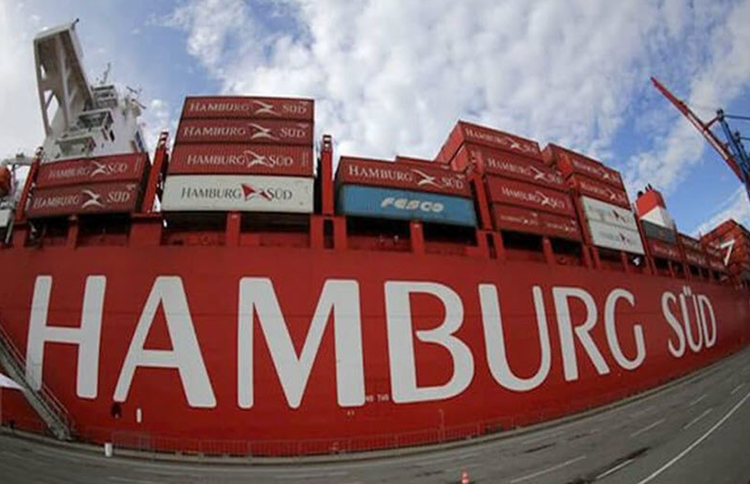 German exports to Iran have fallen by nearly 50% in the first half of 2019, according to data released Monday.

This suggests that German businesses have been cutting ties to Iran in order to avoid any potential trouble with the United States after Washington reimposed sanctions on the Gulf country last year.

German sales to Iran fell to 678 million euros ($758.8 million) from January through June year-on-year, according to data from the Federal Statistics Office. This is a 48% drop.

Meanwhile, German imports from Iran plunged to nearly 110 million Euros, which is a 43% decline.

The BGA trade association said: “The fact that trade between Iran and Germany has collapsed that massively is not a big surprise, unfortunately.”

The trade group explained that the extra-territorial character of the recent US sanctions means that businesses in third countries can be punished for trading with Iran, normally by being cut off from the US financial market.

BGA said: “German companies are forced to choose between their market activities in Iran and the United States, so it’s clear which market is preferred.”

The US financial market is much bigger than the Iranian one, but those cut off from the US market also risk not being allowed to use the dollar in their financial transactions or being prevented from using US banks.

Donald Trump imposed the sanctions in 2018, after pulling out of the 2015 nuclear accord between Iran and major powers. This deal lifted sanctions against Iran in exchange for a supposed curbing of the mullahs’ nuclear program.

Trump said that Iran was noncompliant with the deal and was secretly conducting nuclear research, which turned out to be true. He also said the deal did not address other pressing issues regarding Iran, such as its ballistic missile program, regional aggression, and human rights abuse.

The US then imposed sanctions on Iran, specifically targeting its lucrative oil industry.

Europe, however, is trying to rescue the deal, with Germany, France and Britain setting up a barter-based trade system, called INSTEX. The idea is that Iran would sell its oil from credits that could be exchanged for goods, avoiding US dollar transactions. Initially, it would deal with food and medicine, which are not sanctioned by the US.

They previously hinted that they would need Iran to agree to the financial transparency requirements of the Financial Action task Force (FATF).

Iran has not agreed to INSTEX, instead dismissing it outright.