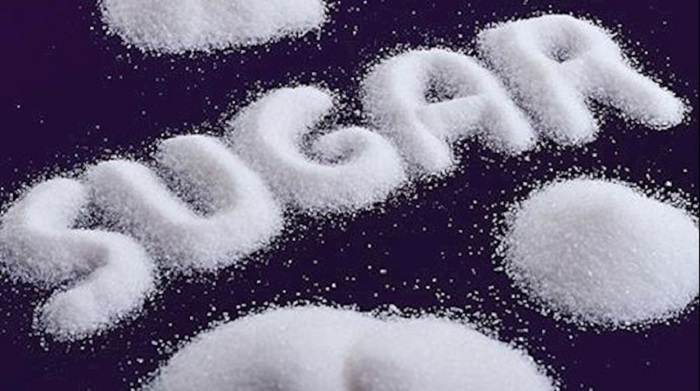 On 30 September, the state-run Jahan-e Sanat newspaper published a report on the sugar trade in Iran and its problems: While each kilo of sugar was priced at less than three thousand tomans last year, this year the price of the product increased to six thousand tomans. The rise in prices reflects a new crisis in the Iranian food market.

Government officials claim the rise in sugar prices can be offset by increasing the imports of sugar, but just have a look at Iranian markets to see that the reality of the Iranian market is expensive and even lacking in sugar. For the past three months there has been no sugar even in some chain stores and local shops.

Food bankers, on the other hand, said that sugar distributed by the state-owned commercial company at an approved rate is not available to everyone. According to some experts, using the official exchange rate of 4200 tomans to US $1 to calculate import of the product has caused a sudden rise in prices in this market. However, mismanagement of pricing policies for guaranteed purchases of agricultural products such as sugarcane, supply shortages, currency disruptions, floods and significant production downturns as well as monopoly on sugar imports are other factors that have contributed to the sugar market despite imports having no balance. According to economic experts, sugar imports are in the hands of the government and this has kept the sugar market from being regulated despite significant imports.

The newspaper goes on to say that it is unlikely that the market will calm down in the next few months because of the monopoly on import and government currency. While removing the government currency and creating healthy competition with the private sector, rent and corruption can be brought to an end and conditions can be put in place to ease inflammation in the market. However, the government does not abandon monopoly and intends to play a prominent role in business affairs.

According to some experts, the monopoly on imports has also prevented the market from getting organized. In this regard, Ghasemali Hassani, secretary of the Food Bankers Association, cited reasons for the rise in sugar prices in the market, saying: “Since sugar imports are exclusively in the hands of the government, unless the private sector can take action on imports, the inflammation of the sugar market will continue.”

Mohammed Aqatahir, chairman of the Food Bankers Union, said: “As long as monopoly imports are in the government’s hands, this will only lead to loan-sharking and corruption.”

Jamshid Maghazei, president of the Biscuit, Confectionery and Chocolate Association, also said that the price of sugar has an increase of 30 percent, and part of the promised state sugar was not allocated to the industries. Meanwhile, 50,000 tons of sugar is only a small part of the industry’s needs, as an average of 80,000 tons of sugar is used by the confectionery and chocolate industry on a monthly basis.

On 14 July 2016, in a live television talk show on Iran’s second channel, four program contributors, Ali Akbar Mehrfard (Deputy Minister of Agriculture), Bahman Danaei (Secretary of the Sugar factories trade union), Gholam Hossein Bahmani and Mani Jamshidi (Agricultural Expert) were silent and did not respond to a question from the program’s executive director, “Who is the sugar import sultan?”

The Iranian opposition People’s Mojahedin (Mujahedin-e Khalq or MEK) reported on its website about sugar trade and Makarem Shirazi’s role in it:

“By the monopoly of a large part of sugar imports and by filling the market with imported sugar, the senior cleric Makarem Shirazi got tens of millions of dollars of the nation’s wealth and made many people unemployed.
The influence of Makarem Shirazi, his son and son-in-law, is such that they were able to cut off domestic sugar subsidies under [Mahmoud] Ahmadinejad’s government.

As a result of the abolition of domestic sugar subsidies, its prices rose and the way for the sale of imported sugar was opened by Nasser Makarem Shirazi and his family. As a result, domestic production went bankrupt and many sugar workers were laid off.

According to US Secretary of State, Nasser Makarem Shirazi, has profited $100 million through illicit sugar trading. ”

Nasser Makarem Shirazi has seven children, and one of his children is Hamid Makarem, head of the Qom Foreign Ministry’s delegation and a senior member of the Qom Province Economic Development Task Force.

Sunday Times: Pressure is growing on Angela Merkel, the...

Iran: Victim of state-sponsored terrorism reacts to death of Rafsanjani