Corruption in Iran: 110 Million Dirhams Have Been Lost in Parsian Bank 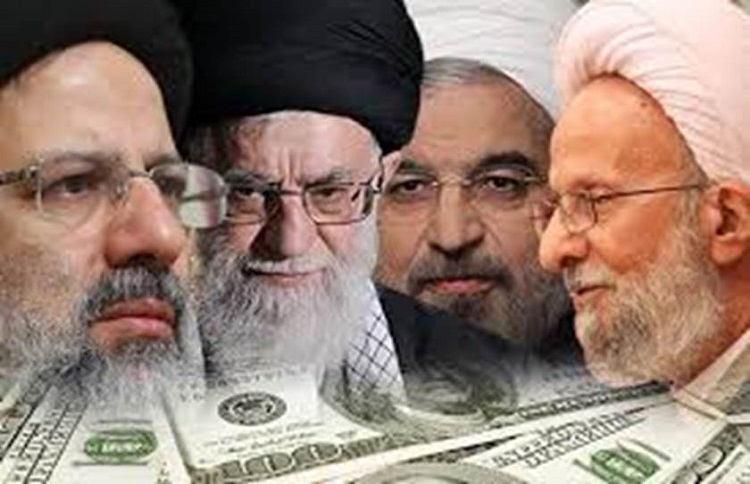 Iranian banks are notorious for corruption. During the seventh hearing of the Tehran Court on corruption allegations at Mellat and Parsian Banks, it was revealed that the bank had lost about 110 million dirhams.

During the court hearing, the prosecutor’s representative said that according to a defense lawyer’s bill, from the 226 million dirhams deposited in the name of the defendant from the Parsian Bank, 110 million dirhams have been picked up by bank executives, and there are only 110 million dirhams left in the account, the official news agency IRNA reported on 5 November 2019.

In recent years, there have been numerous reports of the loss of billions of dollars or the disappearance of large amounts of money from Iran. About two weeks ago, the first vice president of Iran, in response to criticism of the 42000 rials official currency, said, “Those who sold $22 billion of the country’s money to foreigners in Dubai and Istanbul on the pretext of balancing the exchange rate should be ashamed of themselves. They should be ashamed that they have seized 17 milliards tomans in a month and a half without authorization from central bank sources. ”

Previously, the United States has repeatedly singled out Iran for institutionalized state corruption.

In a tweet on the occasion of World Anti-Corruption Day, the US State Department wrote about the wealth of Iranian rulers and the corruption of the Islamic Republic’s government, saying “the Iranian government is full of corrupt hypocrites.”

Today is #AntiCorruptionDay. Sadly, for the Iranian people, their government is full of corrupt hypocrites. Take Ayatollah Khamenei, who has a tax-free hedge fund worth billions. This so-called holy man devours property from religious minorities, then funnels the cash to IRGC. pic.twitter.com/rnAwNaLhfW

The updated list of government currency recipients was recently released, and it was reported that two famous families disposed of about three billion euros. However, no names of these families have been released.

The news of the “loss of one billion euros of government currency” was also controversial in August this year – a matter that the government denied.

This amount of corruption comes amid the economic crisis, because of Iran’s government’s mass investments in wars and conflicts in the Middle East, that has triggered a wave of people’s protests against Iran’s corrupted officials, the high rate of unemployment and the extreme poverty of the vast majority of the people.