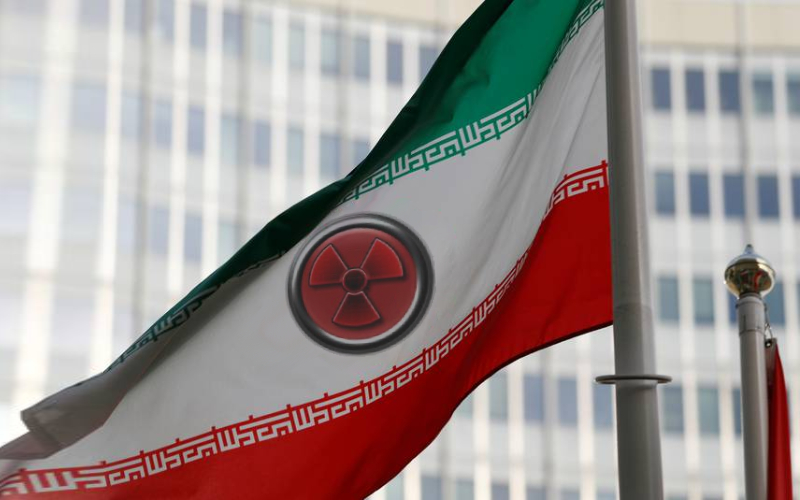 Iranian nuclear chief Ali Akbar Salehi told state television on Monday that the country is launching a new array of 30 advanced IR-6 centrifuges, further reducing Iran’s compliance with its commitments under the 2015 nuclear agreement between the Islamic Republic and world powers.

Salehi, who is also the vice president, said at the Natanz facility in central Iran: “Today, we are witnessing the launch of the array of 30 IR-6 centrifuges.”

This decision to operationalize advanced centrifuges as a symbolic step to increased Iran’s uranium enrichment was announced in October by Iran’s Atomic Energy Organization.

It was supposed to show Iran’s “resolve”, ability, “capacity, and determination” during what Iran has referred to as the West’s retreat from the nuclear deal known formally as the Joint Comprehensive Plan of Action (JCPOA).

The United States withdrew from the nuclear accord last year, citing Iranian noncompliance and the failure of the deal to address Iran’s other malign behavior, and began reimposing sanctions. These sanctions have all but stopped Iran’s oil exports and have cut off the majority of Iran’s GDP.

In May 2019, Iran said that it would begin gradually scaling back its commitments under the agreement unless the remaining signatories found a way to compensate Iran for the money it was losing; a move that has been described as nuclear blackmail.

So far, Iran has:

Also on Monday, Salehi said Iran’s enriched uranium production has reached five kilograms per day, which is over ten times higher than it was two months ago, and that Iran has developed two new advanced centrifuges, one of which is undergoing testing.

Following this announcement, the European Union warned Iran that its support for the nuclear deal depends on Iran’s compliance with its commitments

Maja Kocijancic, the representative for EU diplomatic chief Federica Mogherini, said the EU “took note” of the revelation but would wait to respond until the United Nations International Atomic Energy Agency has confirmed the breach, saying the EU “remained committed” to the nuclear deal.

She told reporters in Brussels: “We have continued to urge Iran to reverse such steps without delay and to refrain from other measures that would undermine the nuclear deal… But we have also been consistent in saying that our commitment to the nuclear deal depends on full compliance by Iran.”