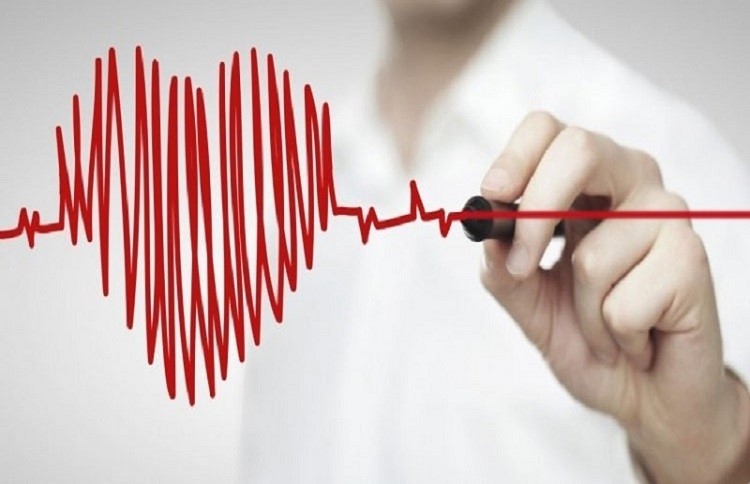 On December 7, the Iran Health Insurance Organization (IHIO) announced that from now on, this organization will only extend health insurance cards under specific conditions.

IHIO’s announcement acknowledged that tens of thousands of health insurance cards will be extended only if the owners pay between 50-100 percent of the health subsidies. Given this performance, the health subsidy of many middle and low-income people will be removed, which will shock the poor and mid-class segments of society after the gas price hikes imposed last November.

This plan is being executed while the Islamic Republic’s constitution stipulates that the government is responsible to provide the treatment costs for health insurance cardholders. However, this move imposes more pressure on the labor stratum of society and creates severe obstacles in front of their treatment process.

The truth is workers, farmers, and other low-income strata are the main victims of this plan. They must pay a huge part of the cure process’s costs while they hardly struggle to make ends meet. Notably, the IHIO only assisted patients in covering the cost of simple illnesses like flu, headache, etc. Since all of the above strata are unable to pursue their treatment process in private hospitals, they have no alternative except bearing the pain or selling their property, which might include their body organs.

The Government’s Play with Subsidies

Some while ago, the Iranian government initiated a plan called “revolutionizing the health system,” which imposed high costs on the country. In such circumstances, the question is, why do authorities pay for their new plan at the expense of the people? Why did the health insurance cards lose their credibility while it was supposed that these cards became as pass cards to ease the entrance of poor people to private and governmental health centers?

“Hundreds of innocent #Iranians inflicted with HIV due to authorities’ negligence”

In early October after 300 locals became inflicted with HIV following the use of contaminated needles…https://t.co/3LULNElDZy

The Ministry of Health and Medical Education (MOHME) recently launched the Compulsory Health Insurance Plan and efforted for its implementation. However, it intends to reduce the number of people who pursued their treatment process in governmental health centers. This plan is executing while more than 20 million people were deprived of government subsistence support after raising the fuel prices in mid-November. In parallel, the government seems to try to reduce or remove the health insurance of many health insurance cardholders.

The Government Gives with One Hand, Takes with the Other

Notably, the government claimed that it would deposit 40,000-50,000 tomans [around $3-4] in the people’s bank accounts as a support for the poor families. However, the health insurance organization affiliated to the Ministry of Health and Medical Education, announced that the cost of extension of the health insurance cards is between 40,000-50,000 tomans. Therefore, this organization in a sudden fashion would like to pull out this amount under the pretext of insurance.

It is worth reminding that the curtain falls from the scope of this MOHME’s plan in parallel to release the figures of the Iran 2020-2021 budget bill. Last year, the IHIO stated its complainant about the amount assigned to this organization for the plan to change the health system. It announced that is not able to compensate for the shortage of financial resources. However, despite raising the share of the Ministry of Health and Medical Education by 15 percent in the 2020-2021 budget bill, this Ministry put the poor classes of the society between two choices; whether pay more costs or remove your health insurance cards.

Bloomberg: Iran’s parliament said the Tehran branch of the...

Reuters: The European Union and the United States will...