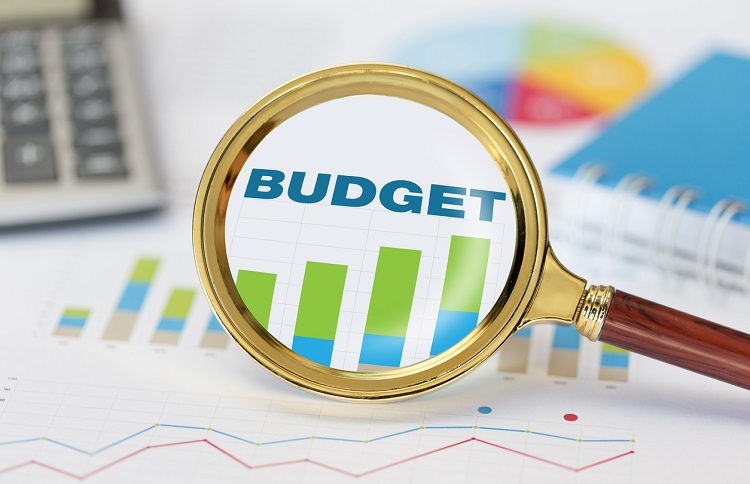 On 24 February, after nearly six months of budget scrutiny, the Iranian Parliament (Majlis) rejected the latest budget, which the Integration Commission had worked on for a long time.

The main reason for the bill’s rejection was the unreliability of funding for the years 2020-2021. The Rouhani government has closed the budget on selling 1.5 million barrels of oil a day as its oil exports approach zero. And, according to some members of the parliament, the budget has been balanced by a handful of unrealistic numbers and statistics as some of the parliament members said.

In addition to oil, another unrealistic part of government revenue to fund is relying on tax, which means taking more money from the people’s pockets.

This is just fanciful, while in previous years, even when the regime was not under siege, it was not able to take all the taxes anticipated in the budget.

The point is that the Iranian government while trying to hide this deadlock, speaks about many other reasons for the rejection of the budget bill, to hide the main reason that the regime is fully bankrupted and deadlocked. But this is not all the crisis that the Iranian government is facing, and the 2020 budget is just one of them which is collapsing like an avalanche on the regime.

The state-run daily Kayhan on 27 February with the title “the corona sits in the ambush of the countries administration and economy” wrote: “The virus has shut down economic activity in China and reduced demand for oil. With the spread of the disease in different provinces of the country … some of the current businesses, while operating under sanctions may also face problems and the downturn will deepen.

“The persistence of the recession will not only lead to further declines in income and livelihoods but also a large portion of the government’s tax revenue projected in the 2020-2021 budget will not be reached and exacerbate the previous deficit.

“Managing the fight against such a phenomenon should be considered beyond “public health” management and its negative socio-economic implications should not be overlooked in the national economy.”

The state-run daily Ebtekar on 26 February quoting Hamid Haj Esmaili, a government expert, acknowledged and wrote about another aspect of the budget crisis: “We will have the same problem of determining wages as we had it in the past years. Because the government is facing many problems, such as a deficit for the coming year. It is therefore thought that the government will have no decision to raise wages to the extent that would make life easier for the worker’s families.”

The state-run daily Siasat on 26 February wrote about the rejection of the budget bill and said: “The accumulation of cash and livelihood subsidies in the coming year is likely to be a source of public discontent, in this way, the authorities in charge of budgeting by this way they have provided the opportunity to halve the budget, and this is in light of the recent and forthcoming high-prices and of course the inflation in the country, there is no doubt that is causing more discontent among the people, and this is a matter of concern.”

The state-run daily Vatan on 26 February with the title “the Budget is quarantined” quoted some of the budget deficits according to the government’s research center.

The Majlis (parliament) Research Center listed some of the most important items for next year’s budget deficit:

“All of this represents a 131 trillion tomans deficit for the coming year. However, the Majlis Research Center notes in its report that this figure is while not considering the 80 trillion tomans of securities in the bill and other potential misconceptions in other budget sources.”

The latest shock on the regime’s budget is the drop in China’s economic activity and its decline of 20 percent in Iran’s oil purchase. The money from the sale of oil forms the regime’s main lifeblood. It is not yet clear to the government’s brokers how the budget can be restored which just meet the government’s spending and wage of the officials. For this, the so-called reformist faction shows only one solution which is negotiating with the west. While going to the negotiating table and retreating from all the regime’s actions mean for the hardliners at the end of the regime.

AFP: Iran on Thursday lifted the curtain on a...