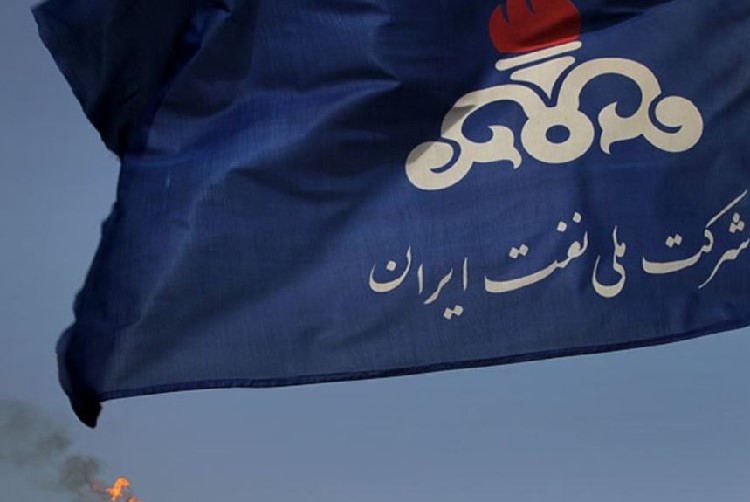 In its May 25 report, the research center of the Iranian Parliament (Majlis) announced that the National Iranian Oil Company (NIOC) owes $34 billion to the country’s banking system including the Central Bank of Iran (CBI).

The research center in the report titled “Energy Commission, Duties, Allowances, and Suggesting Priorities,” stated, “In such a circumstance, the oil company owes about $34 billion to the CBI and commercial banks for received facilities, as well as €2.5 billion and 109,000 billion rials for the issuance of forex and rial bonds, respectively.”

“Despite Iran’s long history in the oil sector, there is a serious dependence on foreign industries and related chains in various sectors. Part of the dependency of this industry is to provide financial resources. In general, in past years, more than 70 percent of the required resources in the upstream sector of the oil industry were attracted and provided through foreign investment.

“This figure has fallen sharply in recent years. As a result, the oil industry ran into serious problems, and the decline in crude oil exports in 2019 has also reduced the share of domestic resources to finance investment. It seems that employing more than 85 percent of the oil revenues in the government’s general budget is one of the main reasons for the lack of investment of resources in the oil industry. Therefore, most of the revenues will not return to the oil sectors as a profitable industry.

“The company’s lack of resources has led to the company’s large debt to the banking system, the National Development Fund, and private contractors; In this respect, the oil company is on the verge of collapse.” Notably, according to the budget bills, the NIOC receives only 14.5 percent of oil revenues.

According to other reports, China’s Sinopec and CNPC companies have invested $5 billion to develop Iran’s “Yadavaran” and “Azadegan” oilfields. However, the Iranian government settles its bills to Chinese companies by delivering crude oil rather than paying cash in accordance with their contract.

Additionally, no one knows the amount of debt the oil company has to domestic institutions that are active in the oil sector. Two years ago, the Majlis research center estimated that the NIOC’s debts are collectively about $50 billion. The center has also mentioned that the expenditure of oil extraction and production is increasing due to most of Iran’s active oilfields are in the second half of their lifetime.

According to international estimates, Iran’s oil exports have declined to merely 70,000 barrels per day in April. In this respect, given the drop in oil price, observers predict that Iran’s annual oil revenue will be less than $2 billion. Therefore, the NIOC will receive an even smaller share while it needs at least $25 billion for its annual budget.

Iran’s Gas Industry on the Verge of Collapse, but Rising Gas Prices Are on the Way

In recent years, the oil company had covered its budget deficits through loans from banks and distributing securities. However, based on the current condition of the Iranian banking system and the ayatollahs’ rejection of bills of the Financial Action Task Force (FATF), the country’s oil industry will experience a tighter situation.

Press Association: About 3,000 prospective candidates have been disqualified...

AFP: Tehran on Tuesday asked Iraq not to stop...