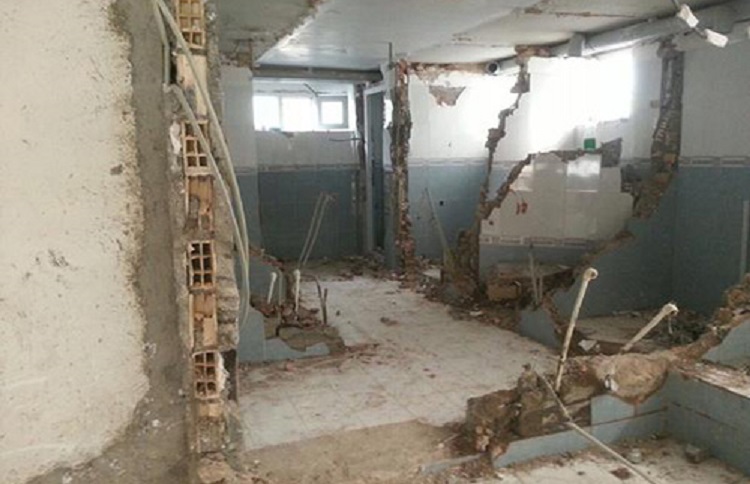 The mullahs in Iran have increased their persecution of Sunni Muslims in southwestern and southeast Iran, where many Iranian Sunnis live.

In fact, one Iranian official actually called for the Grand Sunni Mosque in Zahedan to be destroyed, tweeting on May 24, the eve of Eid al-Fetr, that it is a “house of corruption”.

Mohammed Bagher Tabatabayi, Advisor to the General Directorate of Islamic Culture and Guidance of Khorasan Razavi Province, deleted his tweet after it caused national outrage.

Roughly, one-tenth of Iranians are Sunnis, but they are treated outrageously by the regime. They are not allowed to have a mosque in Tehran and their mosques in several other cities have been destroyed.

Human rights groups report that several Sunni teachers, students, and activists have been summoned, interrogated, and arrested since the start of the Iranian New Year on March 20, despite the coronavirus crisis.

The human rights network of Kurdistan reported that at least 10 Sunnis in Sanandaj, all students of the Ibrahim Khalilollah Mosque’s Dar al-Uloom religious school, were arrested during Ramadan. While Sunni cleric Ali Moradi and his son Mohammad were summoned by the Sanandaj Intelligence Agency at the start of Ramadan.

The Baluch Activists Campaign said on May 21 that Akram Kuhi, the temporary leader of Friday prayers in Peshamag, was summoned by the Zahedan Revolutionary Guards Corps (IRGC). He was interrogated about the religious school of Anvar al-Haramein, as well as its employees, teachers, and students. The report said that four Iranian Sunnis from this school were summoned and interrogated in September.

The Human Rights News Agency reported that Sunni cleric Shahdad Zehi was summoned by the intelligence agency and interrogated by security agents on April 25.

While Sunni activists Maktoom Askani and Abdul Rauf Dashti were summoned and interrogated by the Zahedan IRGC on April 22.

Sunni religious teacher Abdolrashid Rigi, from Sistan and Baluchestan Province, was arrested on March 26, for supposedly criticizing the regime during his Friday prayer sermons.

At the time, lockdowns were in place because the coronavirus crisis was hitting its initial peak. It is clear that the regime saw fit to increase its persecution of religious minorities, political activists, and civil rights activists, even during a pandemic that was posing a massive threat to public health and the economy.

Other reports say that Sunni clerics were pressured to comply with Supreme Leader Ali Khamenei over when Eid al-Fitr should be.