The Nightmare of Rising Prices and Housing Rent in Iran 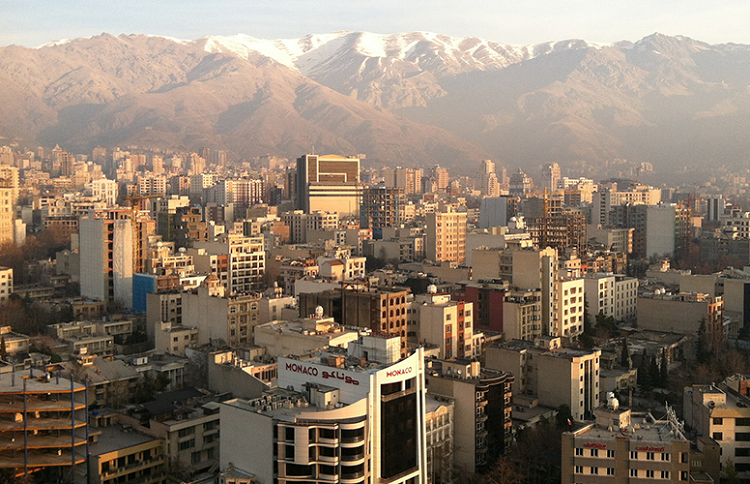 Expensive houses and rents have deprived many Iranian citizens of proper homes and created a significant homeless population in major Iranian cities.

The housing crisis has also pushed many Iranian families to reside in sheds located in cities’ suburbs, exacerbating the slum-dweller calamity.

“From 2006 to 2016, the number of tenant families has increased by 30 percent across the country and by 42 percent in the Iranian capital Tehran,” Tasnim news agency quoted Mahmoud Mahmoudzadeh, Deputy Minister of Roads and Urban Development, as saying on June 4.

“In the past four decades, we had a 10,000-fold growth in house prices in Iran,” a government-linked expert said in an interview with the News Channel TV on June 15.

“There are obstacles in front of anyone who intends to begin production activities. For instance, you can easily enter the brokerage sector of the housing trade. You can purchase many houses without paying tax, and there is no obstacle, but you meet enormous obstacles for constructing houses,” the expert added.

Given the systematic corruption that has engulfed all sectors of Iran’s economy, citizens have been pushed to brokerage instead of participation in production and manufacturing activities. In this respect, houses have been turned into capital goods rather than consumable ones.

“Today, we face hoarding of houses, and there are over two million empty houses in the country, and this number is increasing, according to statistics. This means that houses have transformed from a consumable good into a capital good as we witness the same matter in the automobile sector,” Fars news agency quoted Mohammadreza Pour-Ebrahimi, former chairman of the Parliament’s Economy Commission, as saying on June 18.

Also, Iran’s dire economic condition and the rising inflation rate are another reason for expensive houses and rents. In the past 20 years, the growth rate of housing has doubled in comparison to the public inflation and this state is worsening.

Despite the country’s critical conditions, President Hassan Rouhani reiterated his baseless remarks and extended his hollow promises in the housing sector. “Since the beginning of the eleventh government [first term of Rouhani’s presidency] to now, near to 1.3 million residential units have been completed and offered to the public. In the twelfth government, our road and urban development minister promised the people to offer near to one million residential units to the public until the end of the government’s tenure,” News Channel TV aired Rouhani’s claims on June 18.

The fact is the country would not fall into such a housing crisis if Rouhani’s comments were valid. However, the government-linked institutions have turned the housing sector as a means for looting citizens and offsetting the state’s budget deficits. In this regard, not only house prices but the prices of bread, egg, and public services like electricity and running water have astronomically increased in recent months.

Rising prices are taking place while the impact of the coronavirus outbreak has torn the country’s economy, and millions of citizens have lost their jobs or are threatened by unemployment.

“In such circumstances, weak and middle deciles cannot become house-owners by saving their revenue. This is a reality. Even after 40 years, a couple cannot purchase a house even they earn $500 monthly. However, with the continuation of rising inflation, not only in 40 years, but they cannot purchase a house in the next 100 years. This is an impossible dream while many people have been crippled to pay rents and are migrating from Tehran to slums, let alone being house-owners,” Resalat daily wrote on May 25.

In conclusion, the housing crisis and millions of homeless people are the flipsides of officials’ embezzlements, rent-seeking, monopolization, brokering, nepotism, and corrupt cases. These days, judiciary chief Ebrahim Raisi has held a cynical stunt about the corruption charges of the former executive deputy of judiciary branch Akbar Tabari. However, Raisi conceals that he was judiciary deputy in all of the past ten years. Furthermore, he does not admit that the supreme leader Ali Khamenei supervises in the appointment of high-ranking officials in Iran, particularly judicial officials.