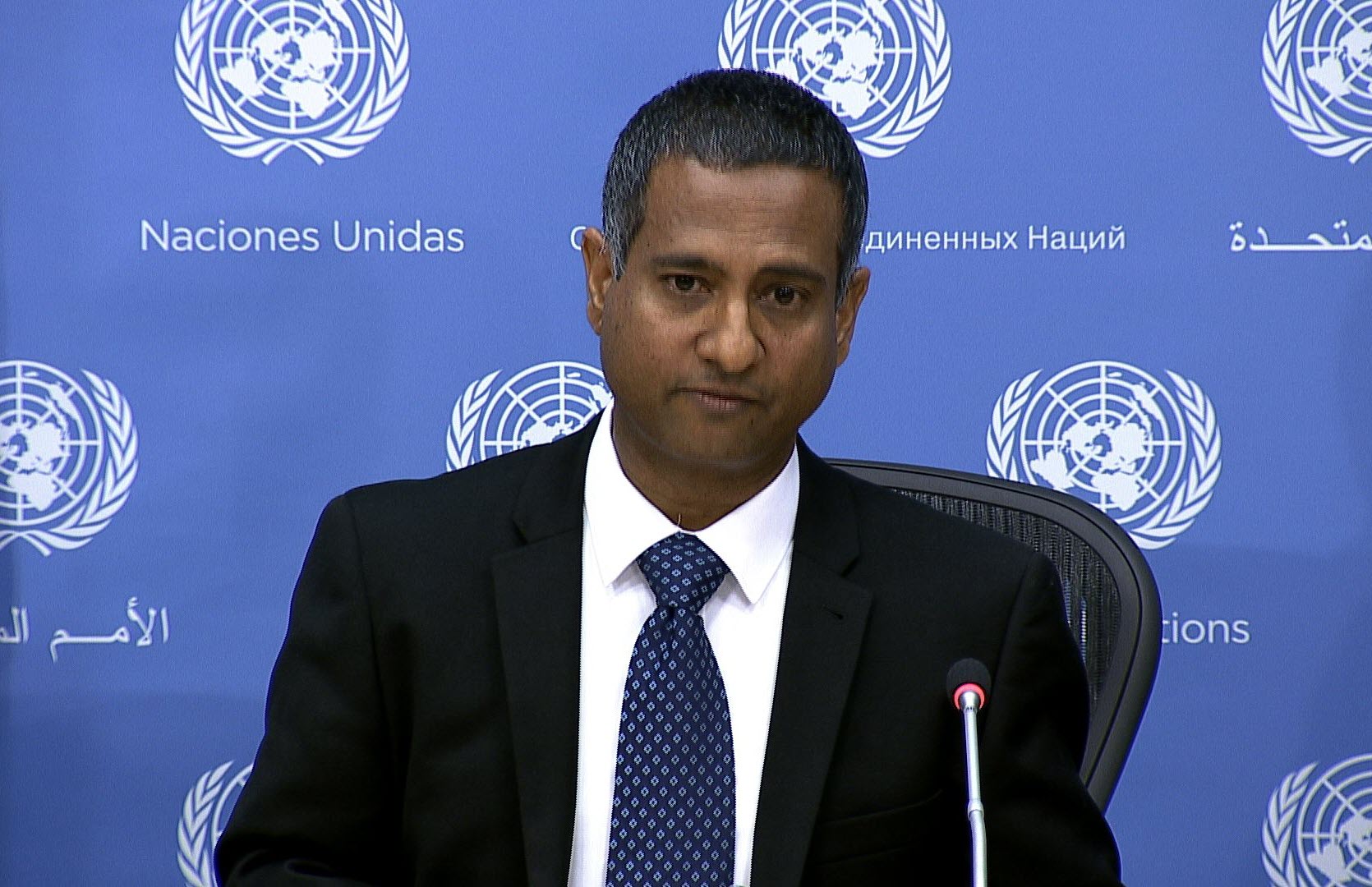 Geneva, 24 Mar – The United Nations Human Rights Council on Wednesday voted to extend the mandate of the world body’s Special Rapporteur on the situation of human rights in Iran.

The decision to extend Ahmed Shaheed’s mandate was adopted by a 20 to 15 vote, with 11 abstentions.

Shaheed, a former foreign minister of the Maldives, last week raised continuing serious concerns about the extremely high rate of executions in Iran. In a report on 14 March to the Human Rights Council in Geneva, Shaheed said Iran executed at least 966 prisoners in 2015 – the highest such rate in 25 years.

Shaheed also told a news briefing in Geneva that he was particularly concerned by executions for crimes committed by minors.

“With at least 16 juvenile offenders reportedly hanged between 2014 [and] 2015, Iran remains one of a few countries still resorting to this practice despite a strict prohibition against it under international law”, Shaheed said, urging Iranian officials to “put aside efforts at piecemeal reform in this area and ensure, once and for all, that no boy or girl who commits a crime under the age of 18 is ever put to death”.

Iranian political prisoners, including supporters of the main opposition group People’s Mujahideen (PMOI or MEK), earlier this month wrote to Council Members from jail, urging them to support an extension of Shaheed’s mandate.

Trump Should Stand up Against Iran’s Ransom Demands