Rate of executions rising in Iran 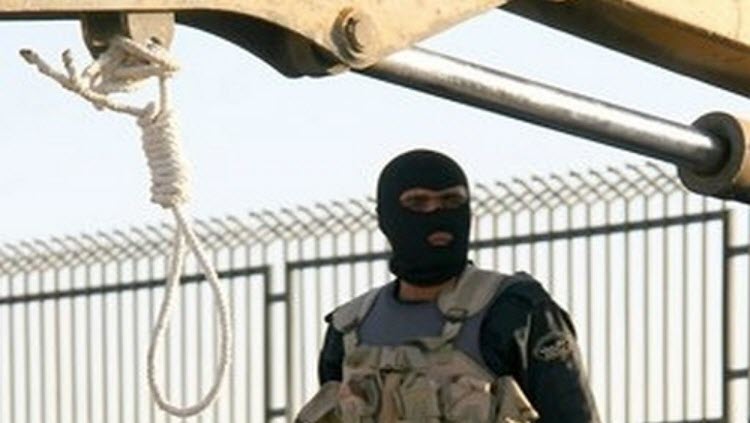 London, 30 Apr – The UK Representative of the National Council of Resistance of Iran (NCRI) has said that the rate of executions is rising during Hassan Rouhani’s presidency despite his claim to ‘moderation’. In an interview with the ncr-iran.org website on Tuesday 26 April Dowlat Nowrouzi said that recent visits to Tehran by European leaders had not lead to any improvement of the human rights situation in Iran.

Officials from Italy, France and Austria have all engaged with the Iranian government since the start of the year and a new, reduced sanctions framework. Federica Mogherini, the High Representative for the European Union for Foreign Affairs and Security Policy, was in Tehran at the time of two executions. Mogherini and seven other commissioners were meeting to discuss trade agreements and increased co-operation.

The NCRI released a statement shortly before Mogherini’s 16 April visit saying that more executions were part of a “climate of terror to rein in expanding protests by various strata of the society”.  More than 977 people were executed in 2015, compared to 743 in 2014, according to Amnesty International’s annual Death Penalty report which showed Iran accounted for 82% of all executions in the Middle East and North African region. Worldwide Iran has the eighth highest prison population.

The NCRI statement went on to say such actions “at a time of visits by high-ranking European officials, demonstrates that the claim of moderation is nothing but an illusion for this medieval regime”. Iran has been monitored by a United Nations Special Rapporteur since 1984. It declared in a recent report more executions had taken place than any year in the last 25. Rouhani’s response to criticism has been to explicitly endorse executions as both “God’s commandments” and “laws of the parliament that belong to the people”.