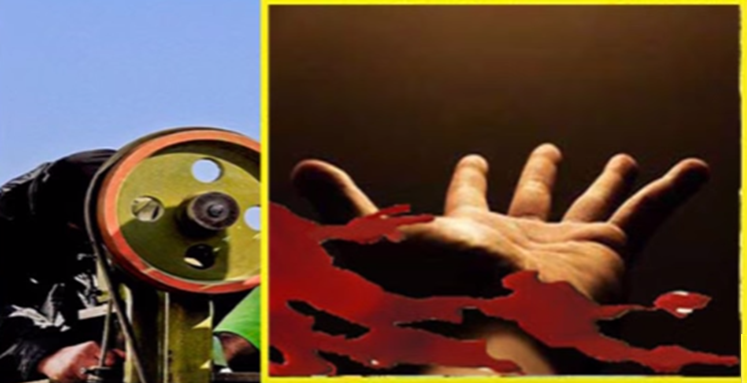 London, 12 May – Iran’s government and judiciary continues to sanction brutal punishments as a man has his fingers removed in the north-eastern city of Mashhad. The man, who is only identified by the initials M.T., was accused of theft and is currently serving a three year prison sentence.

The amputation sentence was upheld and carried out on Monday in the Central Prison of Mashhad despite cases made to the Court of Appeal. Gholamali Sadeqi, the government’s prosecutor in Mashhad, said that “One of the most important policies in the current year is confronting criminals and carrying out sentences precisely and decisively”.

Prisons in Iran have exceeded their capacity. Speaking to members of the Majis, Iran’s Parliament, on 8 May Brigadier General Hossein Ashtari proposed to increase reprisals and punishments so “no one contemplates doing so”.

Corporal and capital punishment are consistently used in Iran. Farideh Karimi a human rights activist and member of the National Council of Resistance of Iran (NCRI) said on Tuesday that in the last two weeks a woman was publicly flogged, a sentence to blind a man with acid was approved and two public executions were carried out.

International condemnation of the Iranian government’s brutality is constantly overshadowed by their actions in Syria and Iraq. Amnesty International’s annual death penalty report stated that “Iran put at least 977 people to death in 2015, compared to at least 743 the year before.” Iran accounts for 82% of all executions recorded in the Middle East and North Africa.

As Iran’s economy opens up, the amount of repression exacted on its population seems to be increasing. The arrival of President Hassan Rouhani was meant to bring moderacy, however, according to human rights groups the human rights situation has worsened. Rouhani himself has praised the use of severe punishments as the will of God. The flow of brutal punishments does not look like being damned any time soon.

The Guardian: Iran accused Britain of trying to stir...

Ninety Percent of Iranians Are in ‘Total Poverty’

The Iranian paper Arman Daily reported Thursday that over...