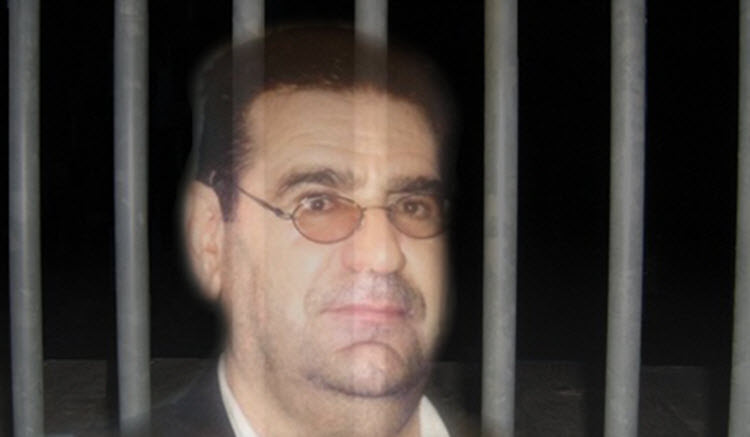 Tehran, 13 May – Retired teacher and political prisoner Mohammad-Amin Agoushi has been on a hunger strike since 24 April in Tabriz Central Prison, north-west Iran, in protest against systematic mistreatment, according to local reports.

He has reportedly been under severe psychological pressure from prison guards. His cell has been searched several times and he has also been subjected to body cavity search.

Agoushi was arrested on 23 September 2007 in Urmia (Orumieh), in the northwest of the country, and was kept in solitary confinement and subjected to interrogation and torture for 230 days. Afterwards, he was sent to a prison in the southeastern city of Zahedan to begin serving a 10-year sentence on charges of ‘Moharebeh’, or ‘waging war on God’, and cooperating with groups opposed to the regime.

Agoushi was transferred to a prison in Tabriz on 22 March 2016 after spending seven years and eight months of his prison sentence in Zahedan Prison.

Kani Agoushi, the 22-year-old daughter of this political prisoner, committed suicide on 30 June 2015. She was a university student at the time, and she faced poverty and harsh living conditions that were exacerbated by her father’s incarceration and the death of her mother.

Iran takes France to task over treatment of Muslims