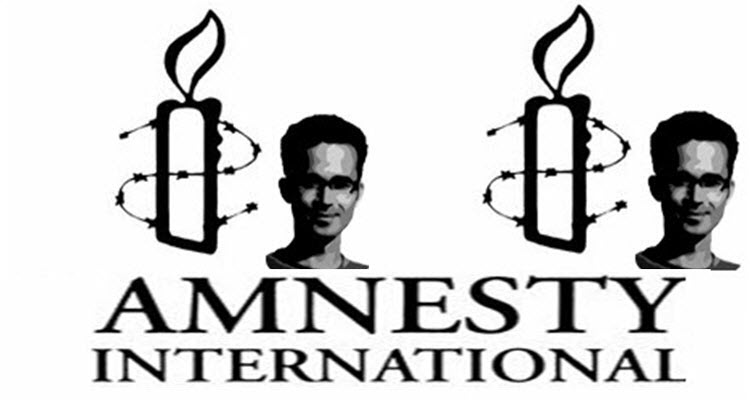 London, 18 May – Amnesty International have made an urgent appeal for action regarding the Iranian political prisoner Omid Kokabee. Kokabee is a physicist who was diagnosed with advanced kidney cancer in 2016. Without specialised post-operative care Kokabee’s life is in grave danger; even more so should he be returned to prison, the human rights group said on Tuesday.

The Iranian government treats political prisoners with the utmost contempt, according to human rights campaigners. Kokabee was denied treatment for five years. In November 2015 he was finally permitted to have a sonogram exam at a Tehran hospital which showed a large tumour in his right kidney. Doctors ordered an MRI scan soon after but this was not approved until 8 April 2015 – four months and 14 days after the tumour was first found.

Requests for medical leave have been consistently refused, instead his treatment has revolved around painkillers. In addition to his cancer Kokabee suffers from heart palpitations, shortness of breath, pain and pressure in his chest and migratory joint pain throughout his body.

Omid Kokabee is a prisoner of conscience, imprisoned for refusing to work on military projects and demonised for his wholly legitimate engagement with the international scientific community, Amnesty International has said. Authoritarian governments have long been hungry to snatch the brightest minds to work on destructive programs.

“He has been convicted of espionage and sentenced to 10 years’ imprisonment and his sentence is final”, Iran’s judiciary spokespersonGholamhossein Mohseni Eje’I recently said.

Reuters: The European Union said it was disappointed after...