Hangings continue in Iran this week 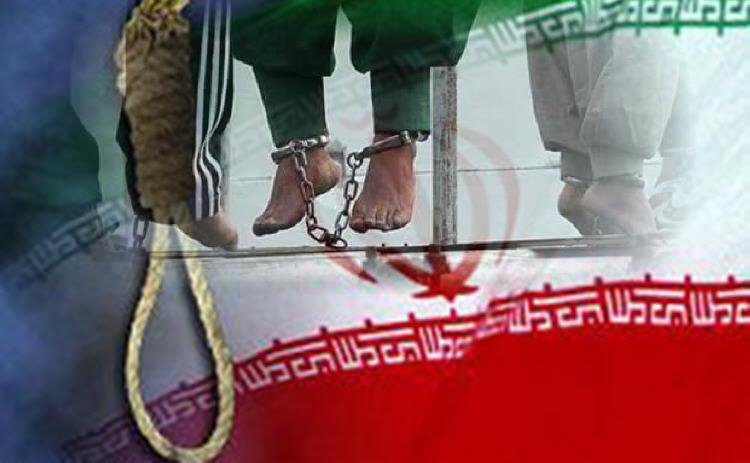 The victims in Gohardasht were all aged between 22 and 25, and are believed to be Mohsen Agha-Mohammadi, Asghar Azizi, Farhad Bakhshayesh, Iman Fatemi-Pour, Javad Khorsandi, Hossein Mohammadi, Masoud Raghadi, and Khosrow Robat-Dasti and Medhi Rajai- who is thought to have been 16 when he purportedly committed his capital offence.

Of the three prisoners executed at Qezelhesar Prison only Ruhollah Roshangar, a married father of two, has been identified. All those executed had been behind bars for four years.

There were also public hangings this week in the Iranian cities of Ramsar and Shiraz. Two other prisoners were hanged in a prison in Shiraz.

Last week an estimated 21 hangings took place over 48 hours. Since 10 April at least 116 people have been executed, according to the opposition National Council of Resistance of Iran (NCRI).

Amnesty International has released an annual report into the death penalty. Iran has consistently ranked high in regional and global counts; with 82% of all executions in the Middle East and North Africa taking place in the country.

“Any claim of moderation under Hassan Rouhani is simply a myth. It is high time for the United Nations and human rights organizations to speak out against the brutal executions”, says Farideh Karimi of the NCRI.

The NCRI has called the government’s domestic policy an attempt to “intensify a climate of terror” whilst Iran is embroiled in a desperate bid to support Bashar al-Assad.

Fox News: It is a blunt call for regime change...