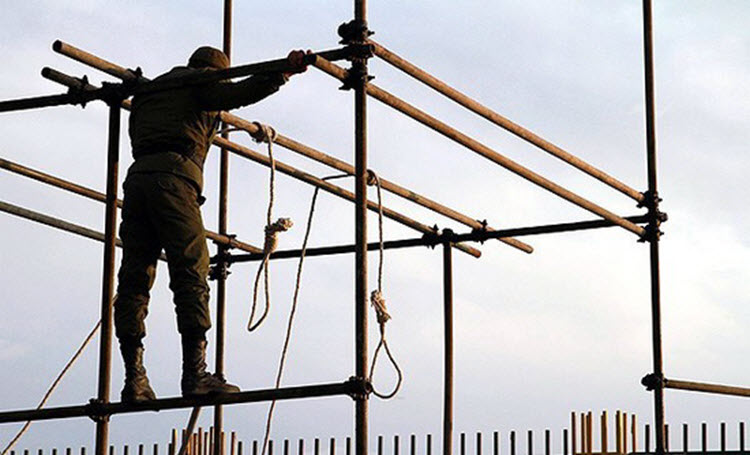 Seven prisoners in Mashhad, Shiraz and Tehran have been executed in the past three days according to reports from the Iranian regime’s news agency.

On Tuesday 7 June, the Rokna website announced that three men, aged 30, 35 and 40, had been hanged on Monday, in the central prison of Mashhad. The names of the men, who were sentenced by the so-called Revolutionary Court in Mashhad, north-east Iran, and the nature of their crime is unknown.

On Monday, the Fars News Agency, which is associated with the Iranian Revolutionary Guards (IRGC), reported that two Afghan citizens were hanged in a prison in Tehran, in the presence of the mullahs’ prosecutor and the city’s chief of police. As before, the names of the prisoners and their crimes have not been announced.

On Sunday, the official news agency for Iran’s regime (IRNA) announced that two prisoners were hanged in public in Shiraz. These prisoners were identified; Amin D., 22, and Mojtaba G., 28.

This brings the total number of Iran’s executions since April 10, to 127 people; including three women and two juvenile offenders.

Farideh Karimi, a member of the National Council of Resistance of Iran (NCRI) and a human rights activist, called for an urgent response by the United Nations and foreign governments to the epidemic of executions and non-existent human rights in Iran.

The NCRI cites on its website, the case of a man who had his hand amputated in another example of draconian punishment.

A statement by the NCRI on April 13, said that the increasing trend of executions was “aimed at intensifying the climate of terror to rein in expanding protests by various strata of the society, especially at a time of visits by high-ranking European officials, demonstrates that the claim of moderation is nothing but an illusion for this medieval regime.”

Amnesty International’s annual Death Penalty report for the 2015 period said: “Iran put at least 977 people to death in 2015, compared to at least 743 the year before. [They]  alone accounted for 82% of all executions recorded [in the Middle East and North Africa].”