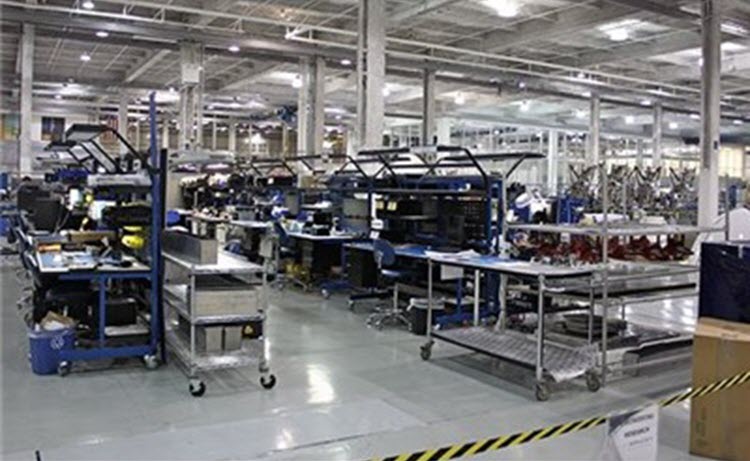 Roughly 60 percent of industrial and manufacturing units have been closed in Gachsaran, southwestern Iran; putting the majority of their employees out of work.

On Tuesday 8, June, the Tasnim News Agency, which is affiliated with the Iranian Revolutionary Guards Corps (IRGC) reported that according to Reza Sharifi, the head of the Department of Industry, Mining and Trade in Gachsaran, more than half of the production units within the city are fully or partially closed.

Sharifi said: “Recession, lack of working capital and financial resources, and banks’ deferred debts are the main reasons for the closure of 60 percent of industrial and production units in the city. And a number of workers in these units are forced to stay at home.”

AFP: Nobody is planning military action against Iran over...

Reuters: The leaders of the United States and Britain...