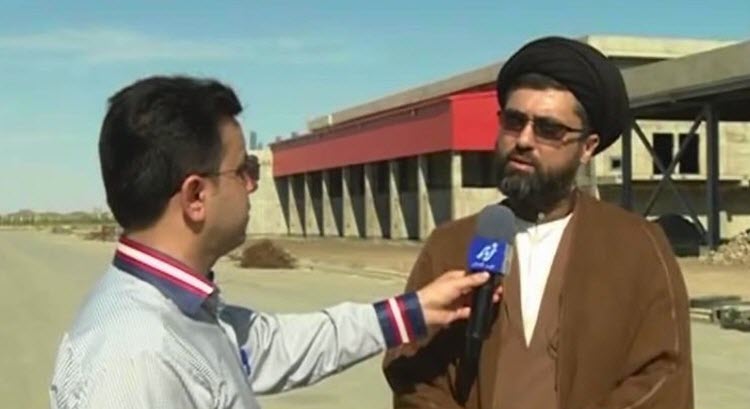 A notorious prosecutor for the Iranian regime’s Golestan Province in northern Iran has threatened imprisonment and flogging for anyone breaking the fast of Ramadan.

Mostafa Haghi gave a statement to the state-run news agency, Mehr, on 5 June, announcing that brutal punishments will befall anyone breaking the fast during daylight hours.

He said: “Based on Article 638 of the Islamic Penal Code, adopted in 1996, people who have no regard for the sanctity of Ramadan and break the fast in public are considered offenders and sentenced to the punishment of 10 days to two months in prison, or up to 74 lashes.”

He revealed that the totalitarian regime would also be monitoring internet activity including social media sites and that encouraging others to break the fast via the internet would also be punished.

He quoted Article 638 of the Islamic Penal Code which says: “Anyone caught performing or mimicking a forbidden act openly in public in addition to punishment for the act itself, will be sentenced to between ten days and two months’ imprisonment or 74 lashes. But if he commits an act which in itself is not punishable but hurts public chastity, he will just be sentenced to imprisonment from ten days to two months or 74 lashes.”

Last year during Ramadan, five people were flogged in public for breaking their fast and four others received 74 lashes each for smoking a hookah pipe during daylight hours.