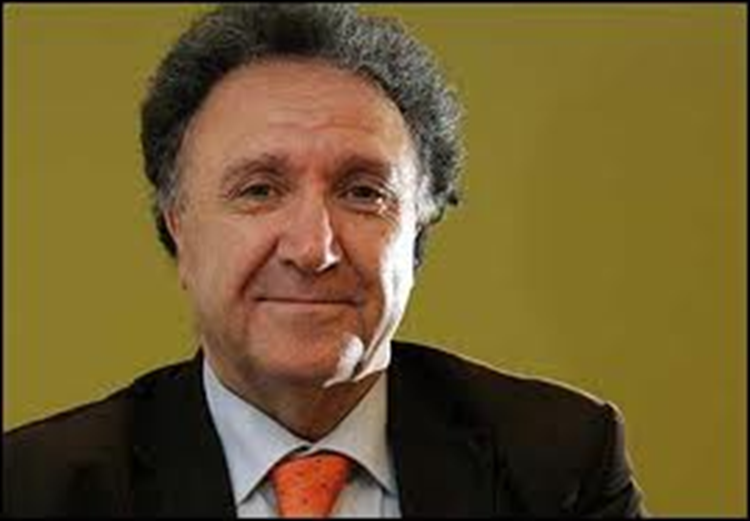 London, 30 Jun – On Wednesday, a former Iranian ambassador wrote an article in The Diplomat stressing the West to take notice of the deteriorating human rights condition in Iran. Perviz Khazaii points out that the international community shouldn’t let their guard down just because Iran has signed a nuclear agreement with the P5+1. Subsequently, there have been 2,400 executions in the past three years in Iran, the highest number of executions in the past 25 years. Iran currently has the highest number of executions per capita in the world. Moreover, many of the people being executed are political dissidents, whose only crime has been wanting a free Iran. Juvenile execution, as well as the execution of religious minorities and ethnic minorities has also increased in Iran, as the Baha’i community and the Baluchi people have become a prime target of the theocratic regime.

Khazaii has also stated in his op-ed that violence is “not confined to Iran’s prisons … for instance, in October 2014, gangs affiliated with the regime carried out acid attacks on at least 25 Iranian women and girls who were regarded as being improperly veiled.” A regime that supports and carries out such horrendous acts shouldn’t be allowed to have normalized relations with the international community, rather there should be serious repercussions for such a brutal regime.

Khazaii also brings to light the theocratic regime’s tampering in regional affairs, by involving the IRGC and employing foreign mercenaries in Syria, to fight on behalf of another despotic regime. Such blatant support of aggression and terror shouldn’t be allowed to continue. Accordingly, Khazaii realized early on what the theocratic regime entailed, and resigned from his post as ambassador in the early 1980s. Since then Khazaii has been a member of the NCRI, and is a supporter of a democracy and freedom in Iran. Additionally, Khazaii shall also be in attendance at the 9 July rally in Paris, to show his support for a “Free Iran”.