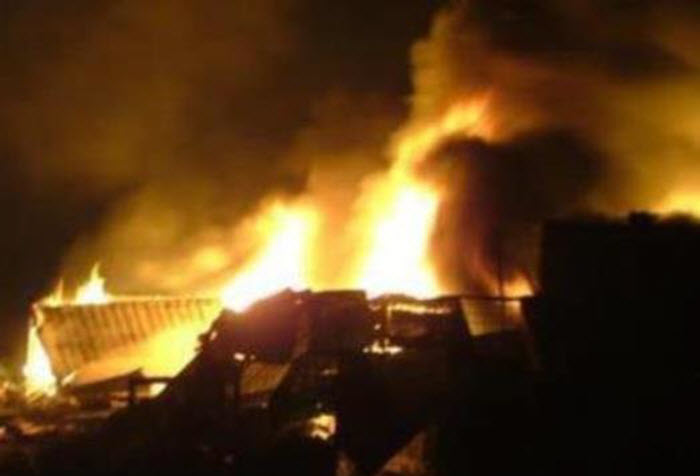 Iran Focus
London, 6 Jul – An international committee dedicated to seeking justice for Iranian opposition members has condemned the rocket attacks on Camp Liberty, Iraq, earlier this week.
The International Committee in Search of Justice (ISJ) issued a statement via its website on July 5, condemning the “large-scale terrorist attack”, which used around 50 rockets, against the defenceless Iranian opposition members, mainly The People’s Mojahedin of Iran (PMOI).

Alejo Vidal-Quadras, the President of the ISJ, criticized the international community including the UN, the EU, and the US for not doing enough to protect these political exiles, despite written assurances of protection until they are moved to safe countries.

He said that these terror attacks had to be supported by the Iranian Revolutionary Guards Corps (IRGC) who exert power over the Iraqi security forces because they took place in such a high-security area close to Baghdad airport.

Vidal-Quadras, who was Vice-president of the European Parliament from 1999-2014, wrote: “We call on United States, the UN Assistance Mission for Iraq (UNAMI) and the European External Action Service to live up to their responsibility and force Iraq to end the current inhuman medical, food and fuel blockade that has been imposed on the residents for the past nine days, and to guarantee the safety and security of all Camp Liberty residents until their departure to safe countries.”

He said that the attacks confirmed that Iran is getting increasingly desperate in its attempts to derail its opposition, especially so soon before the Free Iran gathering on July 9, in Paris.

He said: “It is an unintentional acknowledgment of the strength and efficiency of the only organized and most powerful alternative to the ruling theocracy.”
The rally will promote human rights and democracy in Iran; calling on foreign governments to condition any relationship with the mullah’s regime with an improvement in human rights.

The Iranian Resistance forces are in favour of a regime change which follows the ten-point plan for a future free and democratic Iran proposed by Maryam Rajavi, President-elect of the National Council of Resistance of Iran.

Blair: We are fighting al-Qaeda, Iranian regime in Iraq