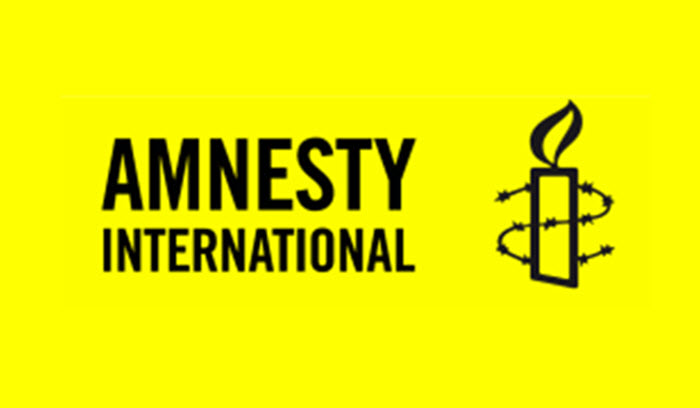 The report, Health taken hostage: Cruel denial of medical care in Iran’s prisons, shows that Iranian authorities, particularly the Office of the Prosecutor, and prison administrations, refuse to provide adequate medical care for political prisoners, whether they are stricken with a terminal illness or suffering from the beatings and torture inflicted by the prison guards.

The Office of the Prosecutor often refuses to allow hospital transfers for sick prisoners, against doctors’ advice, even though the care needed in not obtainable in prison.

He was told by officials: “If you cannot provide a property bond for your medical leave that is not a problem. We will send your body to a mortuary and your mother and father can go and pick it up.”

He was temporarily released in June 2016 but is unable to afford his care as intelligence authorities have confiscated his national identification documents which means he cannot apply for government-subsidized health care.

The guards may withhold, or interfere with, medical treatment. This intentional act of cruelty is designed to intimidate, punish or humiliate prisoners or to obtain forced “confessions” or “statements of repentance”.

Philip Luther, Director of Amnesty International’s Middle East and North Africa Programme, said: “In Iran, a prisoner’s health is routinely taken hostage by the authorities, who recklessly ignore the medical needs of those in custody. Denying medical care to political prisoners is cruel and utterly indefensible.”

He continued: “Prisoners’ access to health care is a right enshrined in both international and Iranian law. When depriving a prisoner of medical care causes severe pain or suffering and it is intentionally done for purposes such as punishment, intimidation or to extract a forced ‘confession’, it constitutes torture.”

Zeynab Jalalian, an Iranian-Kurdish woman sentenced to life in prison for her alleged membership of a Kurdish opposition group, is going blind as a result of beating by the guards. She needs an operation but officials refuse to release her until she “confesses”.

Luther said: “Making medical care conditional on obtaining a statement of ‘repentance’ or a ‘confession’ is not only a shameful exploitation of a prisoner’s poor health but also a clear violation of the absolute prohibition of torture and other ill-treatment.”

The report contains 18 accounts of prisoners who have been denied medical care and could suffer permanent damage to their health as a result. Sometimes, prison doctors were also complicit in the abuse; dismissing health problems as imaginary or treating illnesses like cancer with painkillers.

Omid Kokabee, a physicist serving 10 years for refusing to work on military projects in Iran, complained of kidney problems for five years before he was finally allowed treatment. He was diagnosed with advanced kidney cancer and needed emergency surgery to remove his right kidney.

Female prisoners, at least in Tehran’s Evin Prison where the clinic is entirely staffed by male doctors and nurses, face extra discrimination when they try to access healthcare. They have been denied treatment because it is “inappropriate” for them to be treated by a man and have been subjected to sexual slurs and harassment for non-compliance with strict veiling regulations.

Luther said: “The Iranian authorities and in particular, the prosecution authorities have displayed a chilling ruthlessness in their attitude towards sick prisoners. They are toying with individuals’ lives with devastating, lasting consequences to their health.”

He continued: “Iran’s authorities must immediately stop using the denial of medical care as a form of punishment or coercion and ensure all people in custody are able to access adequate health care without discrimination.”

In light of this report, Amnesty International, the National Council of Resistance of Iran and many other human rights organisations from around the word call for an immediate end to Iran’s denial of medical care and a full investigation of the authorities involved.

Scores of political prisoners affiliated to the main Iranian opposition group People’s Mojahedin Organization of Iran (PMOI or MEK) have gone on hunger strike to protest inhumane conditions and duress in the regime’s prisons. The mistreatment of other political prisoners from ethnic and religious minorities, in particular Kurdish and Sunni prisoners, is also rampant.

Reuters: Israel's economy would incur damages of as much...