Continuing intrusion into private space by the Iranian regime 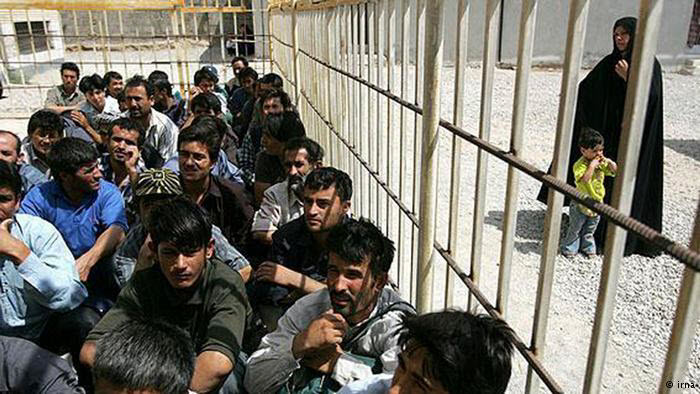 Tehran, 18 Jul – In the last six weeks, two cases have illustrated the continuing intrusion by the regime into the private space of Iranians. On July 6, 80 Afghan nationals were arrested and deported “for dancing” at a village celebration. On May 26, 35 students were sentenced to flogging for attending a mixed graduation party, a case which also served to underline the draconian enforcement of gender apartheid by the regime.

In the first case, the 80 Afghan nationals were rounded up by the regime’s State Security Forces as they were “dancing” during a celebration in a village near the city of Qazvin, according to Bahman Ashayeri, the provincial governorate’s head of immigration, who was quoted by the state-run ISNA news agency on Sunday, July 17.

In the second case, the 35 young men and women were flogged in May for taking part in a graduation party near Qazvin city, the city’s prosecutor told the Mizan news agency on May 26.

Ismaeil Sadeqi Niaraki said a special court session was arranged, and the following morning all of the young people received 99 lashes by the so-called ‘Morality Police.’

“Thank God,” the prosecutor said, “that the police questioning, investigation, court hearing, verdict and implementation of the punishment all took place in less than 24 hours.”

Niaraki added that the judiciary would not tolerate the actions of “law-breakers who use excuses such as freedom and having fun in birthday parties and graduation ceremonies.”

Similar raids have been carried out on mixed-gender parties across Iran in recent weeks.

Washington Post: A new Pentagon report has concluded that...