Maryam Rajavi: Iran’s mass execution of Sunni prisoners is a crime against humanity 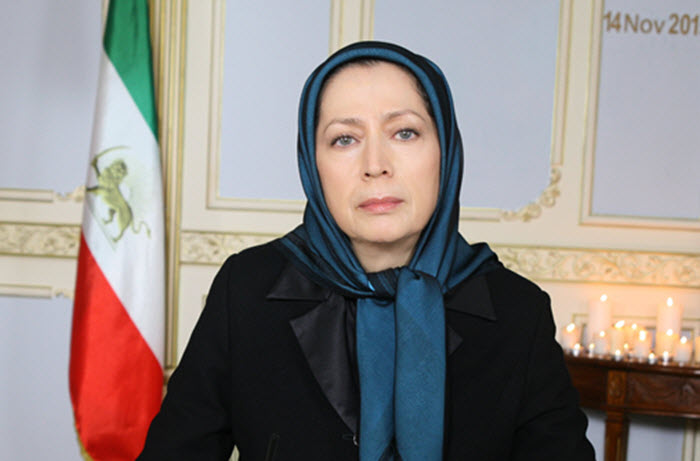 London, 3 Aug -Maryam Rajavi, President-elect of the Iranian Resistance, has condemned Iran’s mass execution of Sunni prisoners as “an appalling crime against humanity.”

Twenty Sunni prisoners were executed in Gohardasht Prison, in Karaj, Iran on Tuesday. Their families had been told they could visit one final time, as long as they arrived before 3pm.

The regime, however, carried out the executions in the early morning and the Ministry of Intelligence contacted the families and told them to collect the bodies of their relatives at the Kahrizak Coroner’s office.

The regime does this to avoid the families from staging a protest to delay the execution. Reportedly, prison authorities had declared a state of emergency prior to the executions, disconnecting the phones and preventing prisoners from accessing the prison’s dispensary.

Rajavi gave her condolences to the victims’ families, the Sunni community as a whole and all those living under the barbaric regime in Iran.

She said: “The mullahs’ anti-human regime carried out the mass execution of our Sunni brothers on the anniversary of the 1988 massacre of 30,000 political prisoners in Iran. They are trying in vain to contain the volatile social atmosphere and popular protests by terrorizing the public.”

In response, she called on the people of Iran to rise up in protest of these horrific crimes and in solidarity with the families of the victims. She called on the global Muslim communities, both Shiite and Sunni, to speak up against this atrocity and to condemn Ali Khamenei, the supreme leader of Iran, for his crimes against humanity.

Rajavi said that the time has come for the UN Human Rights Council and the UN Security Council to break their silence on this matter and bring the leaders of Iranian regime before the International Criminal Court to face their crimes and be brought to justice.

Among those who were executed is Shahram Ahmadi who had spent 43 months in solitary confinement, which caused his to contract various illnesses and lost his hearing. He had previously been tortured so badly by the regime that he lost a kidney and part of his intestine.

He was sentenced to death in 2012 for waging war on God.

Iran: Hidden Subsidies a Deception To Plunder the People?