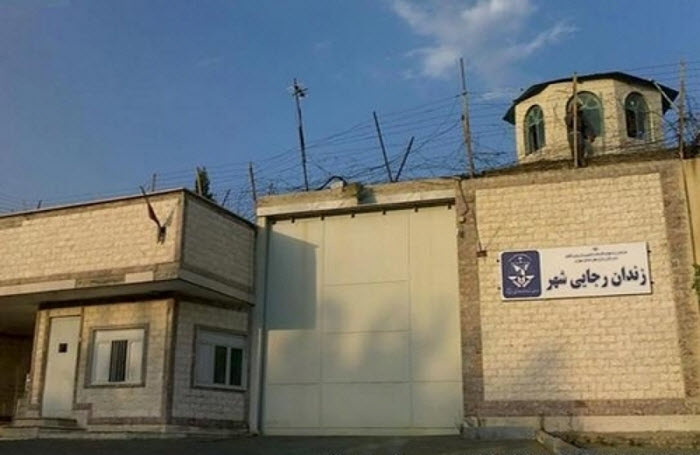 London, 3 Aug -Sunni political prisoners have been on hunger strike since Tuesday to protest the mass execution of Iranian prisoners.

Twenty Sunni political prisoners were executed in the early hours of Tuesday morning before their families had arrived to say goodbye.

While the prisoners were rounded up on Monday evening, they were severely beaten by prison henchmen. When their cellmates spoke up, prison authorities put the prison on lockdown and cut the telephone lines to prevent information from getting out and prevent a protest by the victims’ families.

The regime has also prevented the families from burying the bodies themselves; instead burying them in unmarked graves in section 305 of the Behesht-e-Zahra cemetery

Maryam Rajavi, President-elect of the Iranian Resistance, described the mass execution of Sunni prisoners in Gohardasht Prison “an appalling crime against humanity”.

She urged the Iranian people to rise up in support of and in solidarity with the families of the victims, and pleaded with the UN Human Rights Council and the UN Security Council to bring the leaders of the Iranian regime to justice before the International Criminal Court.

The same night, Iran also rounded up other political prisoners including Saleh Kohandel, Mohammad Ali Mansouri, and Afshin Baymani and transferred them to an unknown location.

AFP: A hardline Iranian daily on Monday launched an...

AP: More than a quarter of the Senate introduced...