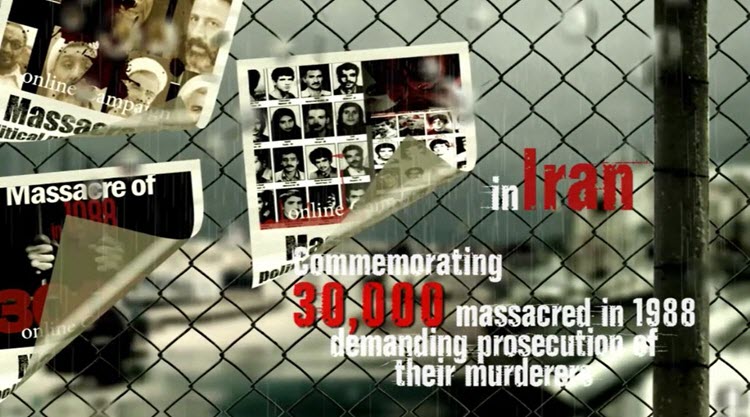 London, 11 Aug – Last week, Iran confirmed the execution of a nuclear expert who passed “confidential and vital” intelligence to the United States regarding Iran’s nuclear programme.
Shahram Amiri defected to the US in 2009 but returned one year later after his family had been taken hostage by the regime.

He was executed following the mass execution of nearly 30 Sunni political prisoners, including prominent prisoner of conscience Shahram Ahmadi, in the notorious Gohardasht prison on August 2.

Relatives were told asked to attend meetings with their loved ones by 3pm that day, but upon arrival, they were directed to the morgue. As a result, Sunni prisoners went on hunger strike in protest.

Ahmadi -whose brother was executed in 2012 despite being just 17 when he was arrested- refused to confess despite torture because he wanted people to know that he was innocent.

In 2015, a source close to him said: “Unfortunately, Judge Moghisseh said that Shahram’s first two crimes are that he’s a Sunni and a Kurd. Therefore, he was presumed guilty from the start.”

Iranian Resistance leader Maryam Rajavi has condemned these brutal killings as a “crime against humanity” and reiterated her plea for the UN Human Rights Council and the UN Security Council to “end their silence” and “bring the record of the Iranian regime’s crimes before the International Criminal Court.”

Rajavi said: “Ali Khamenei and other leaders of the regime, as well as direct perpetrators of these crimes, must be brought to justice.”

In an op-ed on Independent Journal Review, Hamid Yazdan Panah, an Iranian refugee and immigration lawyer in California, wrote: “The executions mark a continued policy by the regime in Iran which systematically targets political dissidents and ethnic minorities in a campaign of brutality and terror.”

He goes on to quash any notion that Iran is a “moderate” regime:

These excecutions all occurred during the anniversary of the 1988 massacre in which 30,000 political prisoners were killed based on a fatwa by then-Supreme Leader Ayatollah Khomeini. Most of those murdered were associated with the opposition group Mujahedin-e-Khalq (PMOI/MEK).

Peace in Yemen Is Not an Option With Iran in Control