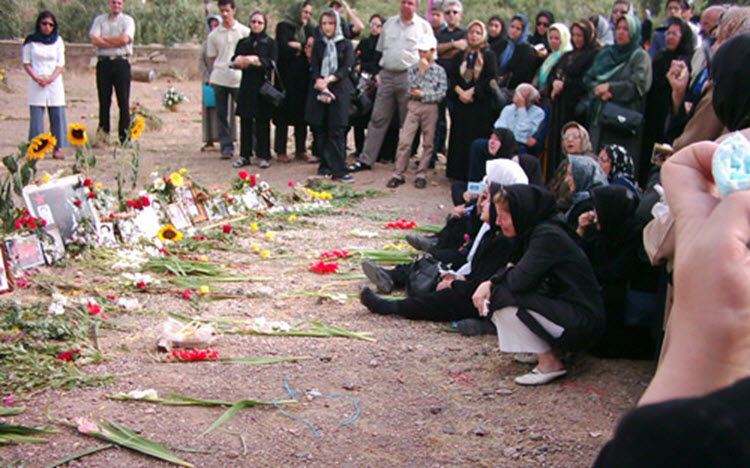 In an interview with Al-Arabiya, a leading Iranian activist has decried the executions in Iran as a form of “terrorism” designed to “silence [it’s] citizens”.

Hashem Khastar, a former political prisoner and member of the teachers’ union, said: “I condemn these mass executions which happened against our brothers from the Sunni sect and everyone condemns these executions that happened in mock courts that resemble dark rooms”.

Khastar, who was imprisoned three times for his political and civil activities, dismissed the notion of a moderate Iran.

He said: “The government in our country does not care about human rights at all… There aren’t even the simplest forms of freedom in Iran and the government does not grant citizens any of their basic rights. You may get arrested and imprisoned for organizing a simple cultural activity.”
Khastar, who lives in Mashhad in north-western Iran, condemned Iran’s interference in the middle east.

He said: “The civil society in Iran has become strong and it will strengthen democracy. We want to build our country and also want to have ties of brotherhood and friendliness with neighbouring countries.”

He reached out to the international community, asking them to support the Iranian people.

He said: “The world must help the Iranian people. We don’t want to tell the outside world what to do but at the same time, we want the international community to choose the path which does not harm the people of Iran…The Iranian people will choose paths that lead them to democracy and freedom at the lowest costs. We call on the world to support the demands of the people and to support them via the means they deem appropriate without any harm befalling the people. This will certainly be in the interest of stability in the region and the world.”