MEK spokesman: Supporting democratic change in Iran should be core US policy 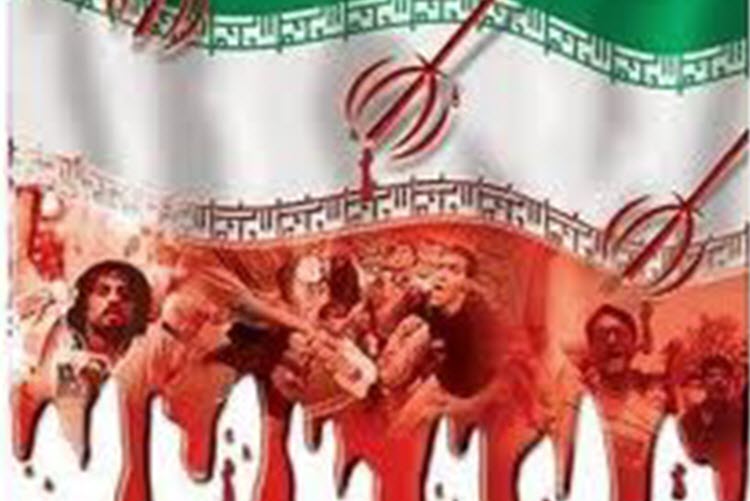 London, 14 Aug – There is international expectation that the next U.S. president will adopt a new policy regarding Iran which recognizes the Iranian people’s demand for democratic change, argues Shahriar Kia, a press spokesman for members of the People’s Mujahedin Organization of Iran (PMOI or MEK).

In an article on Sunday for the American Thinker, Kia wrote:

America is gearing up for what is making to be probably the most sensitive and important presidential elections in modern history. Hillary Clinton or Donald Trump will most definitely face major national security challenges very unique in nature. One of these is the seemingly insoluble Middle East crisis, with many aspects preplexing experts considering how to find a tangible and acceptable solution for all. As time is running out in this corner of the globe, the region is experiencing a level of anarchy never seen before.

Scenes of innocent people brutally massacred in Syria have become unbearable over the past twelve months, while Western Europe is literally becoming a weekly target of Islamic extremism.

The Middle East, as seen over the past 15 years and counting, has become the leading stage for unprecedented savagery, and this phenomenon is now finding its way to America.

When talking about Islamic extremism, Iran is definitely the No. 1 foreign policy challenge. Theocratic mullahs have been ruling this country for nearly four decades, and Tehran is known for its active and utterly disastrous role in all major regional conflicts, from Iraq to Syria and even Yemen, with a major uptick in recent years. The mullahs sitting on the throne in Tehran are the leading state sponsors of terrorism around the world, along with being the bankrollers of a fanatic brand of Islam that is against all true teachings. The mullahs in Iran sponsor the breeding grounds for new terrorists.

Iran also continues to provoke the free world through such acts of test-launching ballistic missiles, all despite the “landmark” and “historic” nuclear deal brokered with the international community. There is no doubt that the nuclear sanctions relief money, reported in the dozens of billions, have been in large portions allocated to Tehran’s support for international terrorism. Just recently the U.S. State Department released its annual report on state sponsors of terrorism, specifically saying “Iran remained the foremost state sponsor of terrorism in 2015, providing a range of support, including financial, training, and equipment, to grounds around the world — particularly Hezbollah.”

“In reality, support for terrorism remains central to the Iranian regime’s foreign policy… Iran continues to bankroll the terrorist organization Hezbollah, which is playing a key role in propping up the murderous Assad regime in Syria…” parallel to financing terror groups in Iraq and across the Middle East, said House Foreign Affairs Committee Chairman Ed Royce (R-CA) in heated rhetoric. Iran’s rampant support for terrorism is no flailing matter and over the years they have instilled their vicious approach into the minds and hearts of all.

U.S. CENTCOM commander General Lloyd Austin testified in March that Iran remains “a significant destabilizing force in the region… the activity of their Quds forces… we see malign activity, not only throughout the region, but around the globe as well.”

The Iranian people, however, are seeking change, and the reaction seen from the mullahs illustrates how terrified they are of this initiative being very much at hand and gaining momentum. This should act as a message calling for an end to the supine Obama appeasement policy vis-à-vis Tehran. A democratic state in Tehran will most definitely render establishment of peace and stability across the Middle East and beyond. The time has come for all kowtowing before Tehran by the West to be repudiated.

The National Council of Resistance of Iran, acting as the Iranian opposition, flexed its muscles on July 9th in Paris by holding a colossal “Free Iran” gathering of over 100,000 people from all four corners of the globe. This massive force of popular support was joined by an unprecedented lineup of bipartisan American political, legal, and military figures including Newt Gingrich, alongside hundreds of European and Middle East dignitaries. The participation of Saudi Prince Turki al-Faisal was by far the most significant aspect of this rally, as he strongly endorsed the Iranian opposition’s call for regime change in Iran and expressed his desire for the Bashar Assad regime to fall.

All eyes will be on the next U.S. president to adopt a bold new approach and declared policy regarding Iran by recognizing and supporting the Iranian people’s demand for an end to the mullahs’ theocratic rule and democratic change.

AFP: Russia is reimbursing Iran for its down payments...

Fox News: As yet another round of talks gets...