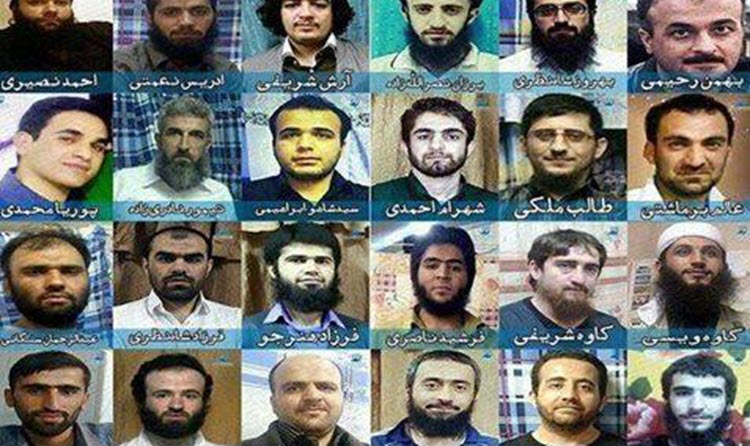 London, 17 Aug – An Iranian Resistance group has called on international human rights bodies to launch an inquiry into the torture of Sunni political prisoners in Iran.

The National Council of Resistance of Iran released a statement asking the UN Human Rights Council, which is meeting next month in Geneva, to launch an inquiry into the torture of the Sunni political prisoners before their mass execution on August 2.

Their statement read: “The execution of political prisoners, particularly after their brutal torture, is a crime against humanity toward which silence is absolutely unacceptable.”

It then goes on to describe the horrors that these Sunni prisoners were subject to. The day before their execution, the prisoners were led out in shackles with bags over their head.

The statement said: “[When the families went to see their relatives at the morgue, the bodies of their relatives] were blue and black from the beatings, the hands and feet of some of them were broken, and their bones had stuck out.”

The Ministry of Intelligence (MOIS) has threatened families against revealing this information or holding ceremonies for their loved ones.

The Sanandaj branch of the MOIS threatened religious leaders and those protesting the executions and told them not to issue statements about it or meet with the families.

Trend: India is reportedly seeking to devise a mechanism...